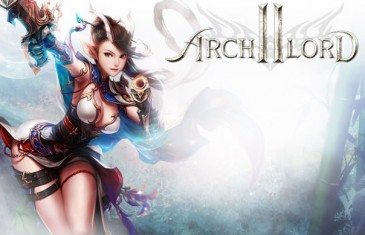 Webzen has officially released the latest update to Archlord 2, a player versus player free to play MMORPG, which includes a multitude of new content.. but only if you have already arrived at the end game. Webzen claims that the new update will bring on a slew of new challenges for players including the level […] 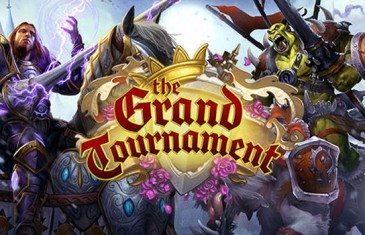 Blizzard has just announced that they will be releasing a new expansion for Hearthstone this coming month which will include a colorful medley of new characters from Ogres and Murlocs to Parrot-Riding Pirates! The new expansion will augment the already extensive Hearthstone library with an additional 132 new cards including new weapons, spells, and legendary […] 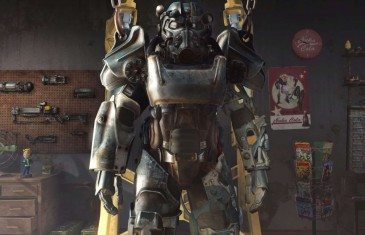 Bethesda’s latest and most anticipated project, Fallout 4 is “essentially done” according to vice president and marketing executive Pete Hines. During an interview earlier this week featured on Bonus Round Pete shared some encouraging news regarding the games current progress and also took some time to discuss the footage shown during QuakeCon. “Not to over-exaggerate, […] 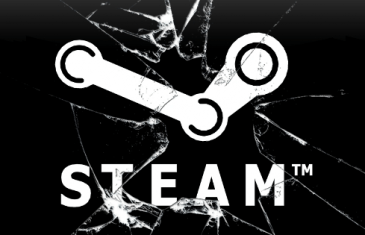 Steam is undisputedly regarded as one the largest online platforms in the PC gaming market with countless users investing hundreds to even thousands of dollars into their own accounts on a consistent basis. With such a vast network of users pumping an untold amount of time and money into its network you might think that […] 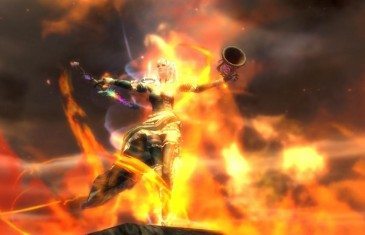 Over the past week our friends over at ArenaNet have introduced a new elite specialization for the elementalist known as the Tempest! Through this new specialization, players will have the ability to channel deep into the power of the elements to tap into the unharnessed aspects of natural magic. The tempest bolsters close range combat […] 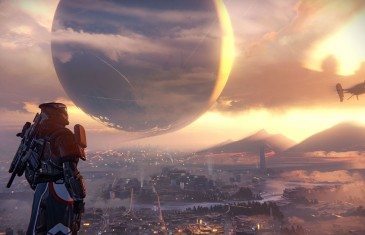 As Bungie prepares to launch its upcoming “Patch 2.0”, Destiny-gamers are already abuzz with discussion regarding the weapon balance changes that will be set into motion upon the patches’ activation. Despite that some of the alterations will likely bring on a welcome balance to the gameplay, few of us realized just how many of the […] 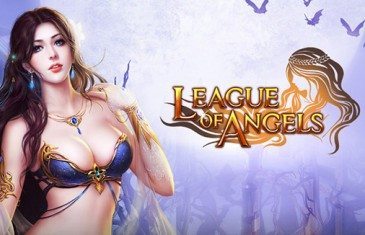 InnoGames just announced several massive feature updates for its strategic browser game hit Forge of Empires. One of the biggest upcoming gameplay elements of Forge of Empires is now playable in a very first draft version on the beta server: Guild vs. Guild! The feature will introduce large-scale PvP to players. Additionally, Forge of Empires […] 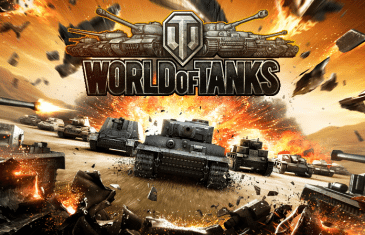 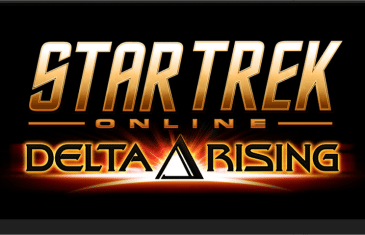 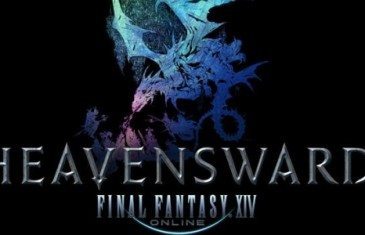 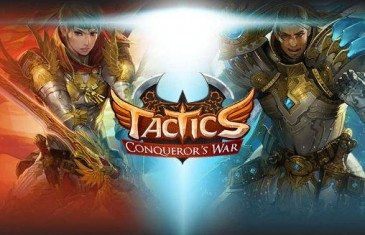