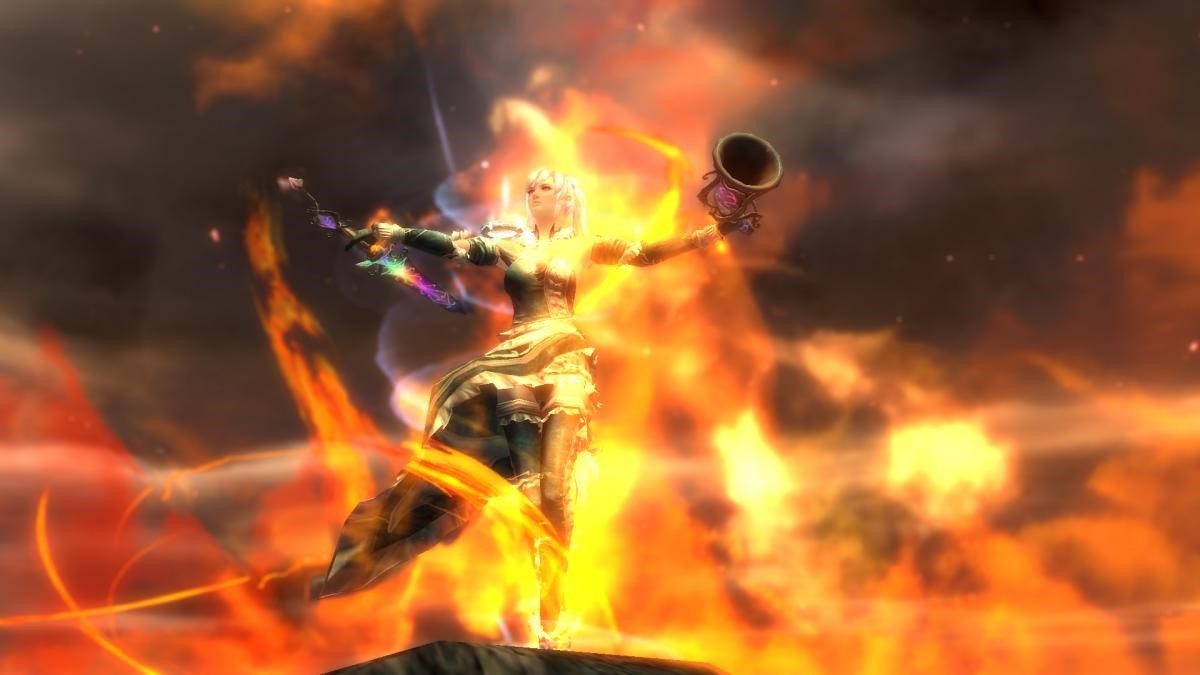 Over the past week our friends over at ArenaNet have introduced a new elite specialization for the elementalist known as the Tempest! Through this new specialization, players will have the ability to channel deep into the power of the elements to tap into the unharnessed aspects of natural magic. The tempest bolsters close range combat and ally support while extending the standard elemental abilities into sound through the use of the war horn.  In an announcement released last week by ArenaNet’s Karl McLain, the aim of the tempest is laid out for us.

“While the elementalist has mastered the elements of fire, water, air, and earth, the tempest looks to extend the boundaries. With the design of this elite specialization, we’re aiming to add a more direct frontline support option that rewards precise positioning and the ability to turn a fight with sound decision making and deft blows.”

The new specialization will allow players to augment and extend the standard abilities of the elementalist. Through the repetitive use of one element over a short period of time, players will be given the option to overload that attunement. Once this has successfully be achieved, a special channeled ability will be granted for use. However, one important thing to keep in mind here, the channeled abilities are so intense that they will exhaust the current attunment, briefly locking you out if you opt to move to a new element. The good news is, we have been assured that the “Fresh Air” trait will still allow players to refresh their depleted air attument which will quickly enable players to access an overload again. 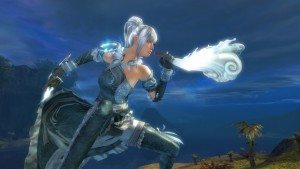 In total, the specialization will grant four unique overload abilities which can be found below:

The specialization will also include several various character shouts and traits that are further detailed in the original announcement by ArenaNet here. We recommend checking it out! The tempest marks the fourth reveal by ArenaNet thus far, and from what we have seen, it looks to be the one of the best yet.  Stay tuned as we will be following the release closely over the coming weeks and will include further details and community reactions as the Tempest becomes newly integrated into the world of Tyria!