Dead or Alive, the fantasy fighting game best known for featuring an eclectic cast of characters, most of them top-heavy females, is coming to the PS4, Xbox One, and the PC. Dead or Alive 5 Last Round, is the latest installment in the franchise, following up DOA 5 released three years ago. Two New Characters […] 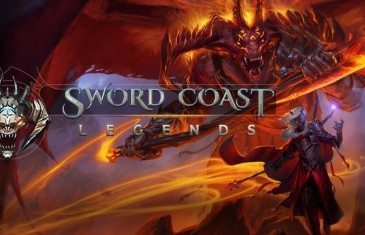 On February 13th, indie game developer n-Space and Digital Extremes announced one of the biggest crossovers to happen to online gaming. Fans of the dice rolling, role playing party game Dungeons and Dragons can now rejoice, as the D&D format is finally moving into the digital age. Sword Coast, an interactive MMO, allows players to […] 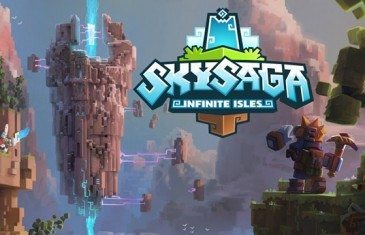 Fans of MMO action/adventure games will be introduced to a new arrival, called Sky Saga. Currently being tested in Europe, Radiant Worlds, the makers of this fun and sandbox style MMO are allowing North American gamers to sign up and take part of the Alpha version of the game for development.  In Sky Saga, players […]