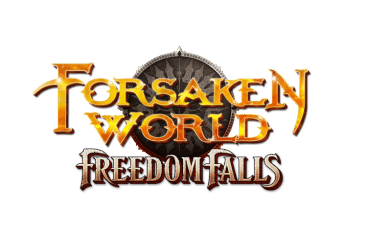 Publisher Perfect World Entertainment Inc. has officially announced the release of their latest expansion for MMO Forsaken World. Titled Freedom Falls, the expansion offers new zones for players to explore as well as a new playable race and class. The new Demon race focuses on deception while the new Tormentor class will have players debuffing […] 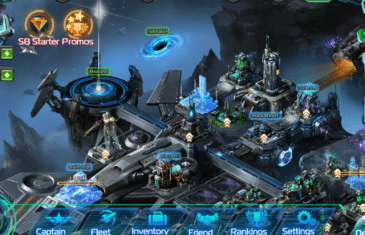 Galaxy Online 3, the latest installment of the popular MMO “Galaxy” series, has just been released today. I Got Games (IGG) released the full version of the game not only for web browsers, but for the Android platform as well. They also announced plans to release it for iOS in the coming months. In addition […]