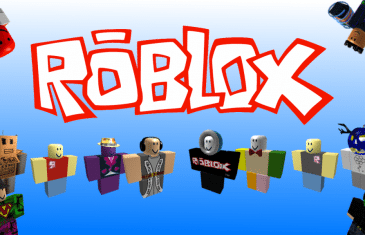 Roblox is essentially a mix between a social networking tool and a massive mini-game aggregator. Rather than play games within the world by the developers as you might initially expect to be the case, however, you'll instead play your own games and others created by those just like you within the community. Real time combat games, platformers, RPG's -- nothing is off limits, save your imagination can handle it all! 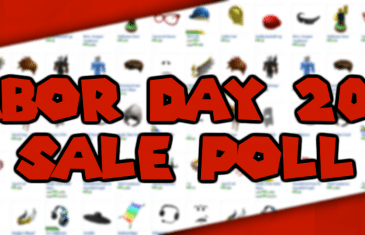 This weekend, Roblox is having a Labor Day celebration. The sale features not only items at reduced prices, but also includes items previously off the market and even some new items. Roblox will also be publishing some community created re-textures. The event began today and will end on Monday. There are many items going on […]