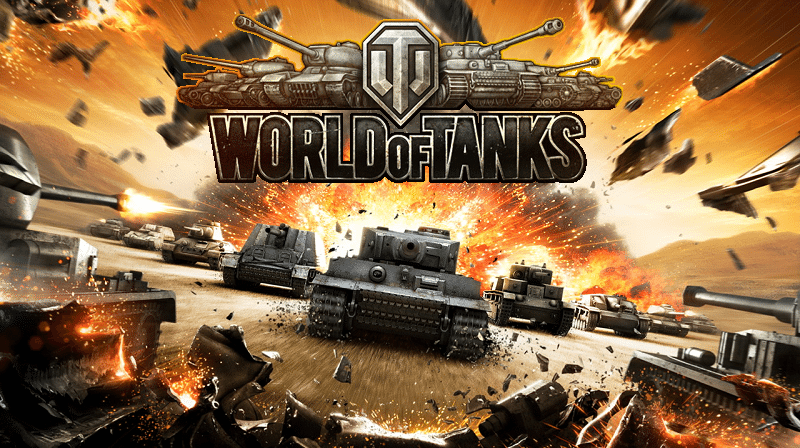 A year ago, the MMOCCG World of Tanks was released on Xbox 360. As a free to play game, it was an instant hit, garnering over 5 million downloads through Xbox Live. As a result, Wargaming, the developers behind this turn based card game announced that they would be releasing World of Tanks on the Xbox One.

In order to make the release as smooth as possible, Wargaming is ensuring that players can compete across consoles, bring their updates and achievements with them as they upgrade devices, and be able to play the game on both the 360 and the One. And the best part is, the game will still be free to play.

While the official release date has yet to be announced, fans can find out more about this exciting news by going to http://worldoftanksxbox360edition.com/en/news/announcements