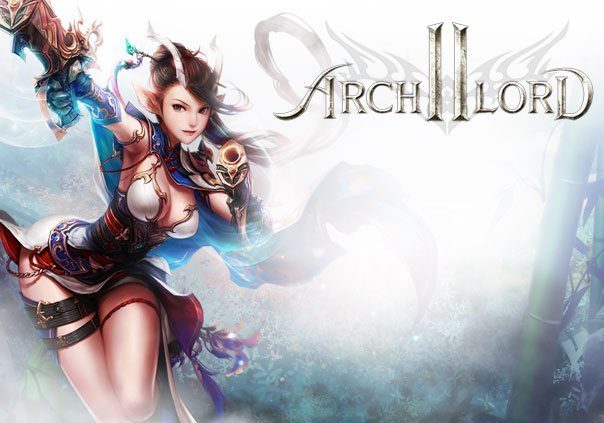 Webzen has officially released the latest update to Archlord 2, a player versus player free to play MMORPG, which includes a multitude of new content.. but only if you have already arrived at the end game.

Webzen claims that the new update will bring on a slew of new challenges for players including the level 55 Dark Stronghold dungeon which is reported to be the most difficult level released to date. The new enemies might be formidable and the stakes are higher but the rewards available will be that much sweeter! Including the newly introduced level 60 accessories and weapons. Keep in mind that this specific dungeon is only available in “Hell mode.”

Webzen has also set up an “Ancient Wings Raffle” to celebrate their rare arrival where they will randomly select a few lucky players that will be logged into the game starting today July 28th through Monday August 3rd. The logins will be counted based on all of the accounts that are logged in to the game either on Deimotik or Willowfire during that time frame. The following prizes will be raffled among all participants:

Check out all of the additional updates in the original article located here.