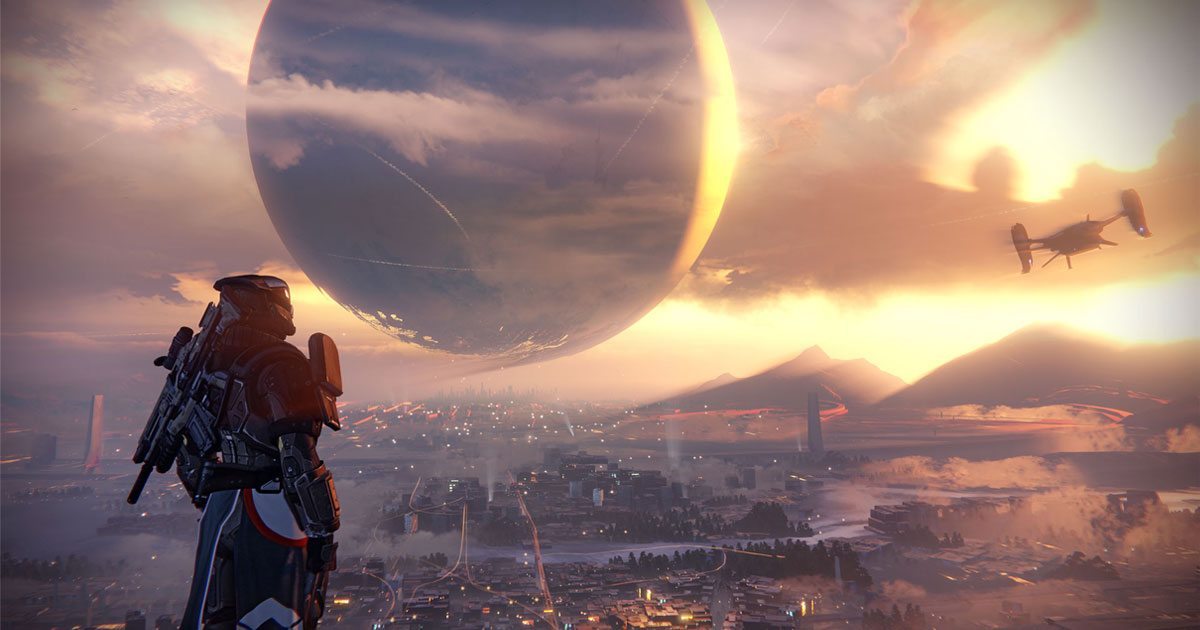 As Bungie prepares to launch its upcoming “Patch 2.0”, Destiny-gamers are already abuzz with discussion regarding the weapon balance changes that will be set into motion upon the patches’ activation. Despite that some of the alterations will likely bring on a welcome balance to the gameplay, few of us realized just how many of the weapons were going to be affected. The update will mark the largest expansion to the game yet and it is reported that few of the weapons will go untouched including staples such as the Thorn and Black Hammer.

In a thorough news post by Bungie’s Sandbox Designer Jon Weisnewski, the upcoming adjustments are discussed in detail. During his report that was released late last week, Weisnewski credits many of the changes that will be taking place to the gamers:

“First and foremost, I want to personally acknowledge the community for their resounding feedback on a variety of the items that we plan on addressing here.”

“We heard your voices and we felt your pain, but plucking a few meatballs out of this massive plate of spaghetti proved to be very risky. These changes are all very dependent upon each other to be successful, and after careful consideration we decided the best road ahead was to present them all together as a full update.”

Bungie has spent months developing the upcoming patch considering the last update to the game occurred way back in February of this year. With so many tweaks coming down the pipe one must wonder…are they rocking the boat  a little too much with an update of this caliber? Let’s just say we are curious to see how everything shakes out over the upcoming weeks and from the sounds of it, so is Bungie. The update is set to release in September!

If you are as dedicated fans of the game as we are we strongly suggest that you take a look at the original report for yourself here. Below is a tidbit from the article summarizing the updates being made to two of the numerous weapons to be adjusted, the Gjallahorn and Thorn: 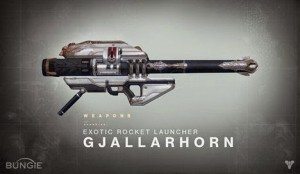 “If Destiny had a nuke it would be the “Ballerhorn.” We definitely intended to have a high damage Heavy Weapon that was ideal for PvE destruction. What we did not intend, and what we unfortunately saw, was pick up Raid and Nightfall groups gating participation based on whether or not players had this weapon. Gjallarhorn was so strong that for many people it had become the only answer to getting through tough encounters, and therefore they were less willing to spend time with other players that didn’t have it.”

“We strive for Destiny to be a place where a single weapon or strategy does not dictate how, or with whom, you spend your time. In the new world Gjallarhorn is still worthy of its legacy as an exotic Heavy Weapon, but we hope it promotes inclusive behavior rather than exclusivity.” 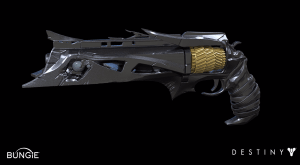 “We want to preserve the functionality that makes Thorn such a compelling weapon, but its effective range and lethality are one of the most hotly contended items by the PVP player base. The base changes to Hand Cannons and weapon stats address Thorn’s range.”