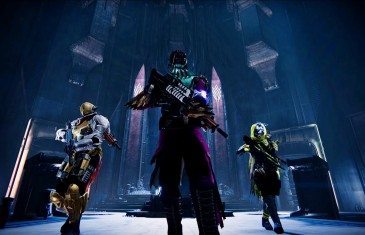 Destiny’s The Dark Below Expansion Released

Bungie and Activision has released the launched trailer for Destiny’s first expansion, The Dark Below. Due to come out next week on Tuesday, December 9th, the Dark Below features new weapons, armor, gear, story missions, Crucible arenas, increased level cap, and co-op challenges including a new Strike and a brand new six player raid. Players […] 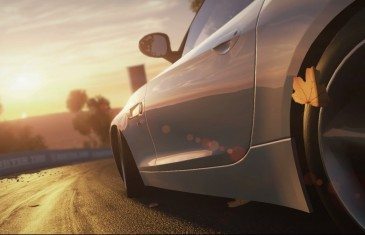 Have you checked out World of Speed yet? There are a lot of preview videos of cars out there, and the latest is the BMW Z4 sDrive30i. This car has a 3.0-litre inline-six engine that has 255 horsepower and 220 lb-ft of torque. It may not sound like a whole lot, but the low weight […] 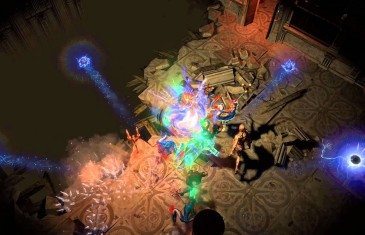 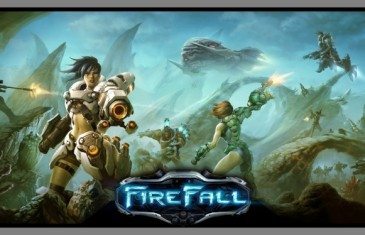 Chosen Offensive – The Nightmare Before Wintertide Hits Firefall This Sunday

Red 5 Studios today revealed details for the new Chosen Offensive live gameplay event coming this Sunday Dec. 7, 2014 from 11:00 a.m. to 2:00 p.m. PST for the open-world MMO shooter, Firefall.  Dubbed The Nightmare Before Wintertide, players will have to once again defend against massive assaults from elite Chosen bosses controlled by members […]

Anticipation has been rising for Path of Exile’s PvP content update 1.3.0. Gear Games has released an exciting new teaser trailer showcasing Torment, Path of Exile’s newest standard Challenge League. Coming December 12, Content Update 1.3.0 will bring forth various new enhancements to Path of Exile, with a heavy focus on improving and accentuating Path of […] 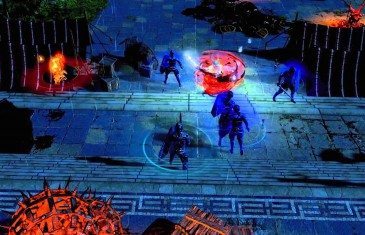 As a descendant of ancient dragons, Drake Rider is the only Dragon Knight who still roams the land. Long ago, people gave up on him because of his fear of war. But he finally managed to fight his fears and came back to the battlefield as terribly destructive force in the fight against evil. Drake […] 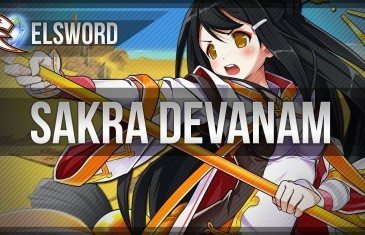 Land of Britain was announced yesterday, December 2nd by Potato Killer. Uncovering the Kingdoms of Talamhria, Norsengard and Avalon, but leaving a veil of mystery upon what brought war where peace gladdened the normal flow of time; players will unveil the root of a hidden evil that lives in the shadows of our hearts. Land […] 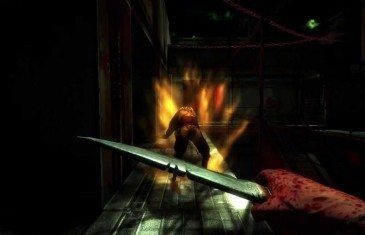 Here is a list of the latest hotfixes that went live on December 2nd.   Garrisons, Followers, and Outposts Garrison Invasions Players should now be eligible to receive an Invader’s Forgotten Treasure once a week if they complete the invasion with a Gold Victory. Corrected an issue that was causing progress towards a Garrison invasion […] 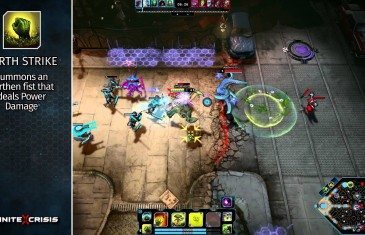 Today we got an early look at Swamp Thing, the latest champion from Infinite Crisis. Players will be able to try out a new protector role when Swamp Thing goes live. A brilliant chemist, Alec Holland had long been developing “a bio-restorative formula” which promised to solve food shortages forever. Tragically, thugs hired by a rival who […] 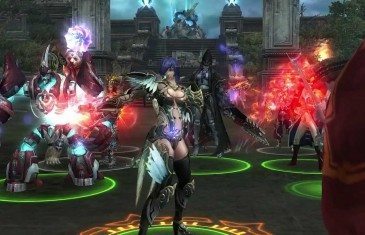 Today, Age of Wulin released its new expansion, “Chapter 3: Wisdom is a Journey.” The new content will reveal a 4th Internal Skill for each of the existing 8 Sects and will provide a greater level cap for non-Sect “Jianghu” Internal Skills. Players will also be able to master existing skills sets to the 8th and 9th […] 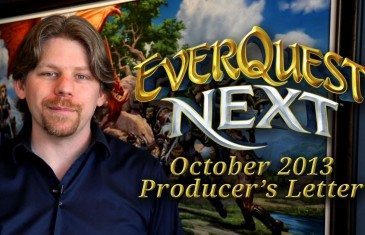 Yesterday, Bungie had released a update for Bungie and we’re pretty excited about it. With the new patch installed, Destiny now has Exotics, its easier to farm, more chances for Legendary Engrams, and there are plenty of other fun to get the players ready for The Dark Below. The Dark Below is the first expansion […] 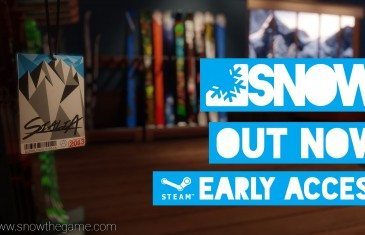 Starting tomorrow, December 2nd, you’ll be able to start Raiding and we thought today would be a good day to showcase some of the armor that is waiting inside Highmaul. Here’s a look at the epic armor you’ll find waiting for you in Tier 17. Death Knight Druid Hunter Mage Monk Paladin Priest Rogue Shaman […]