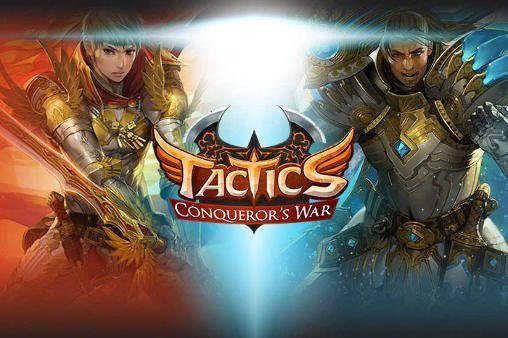 Released only a month ago, Tactics Conqueror’s War is a capture the flag style game with certain RPG elements. The game is played with cards, and allows players to utilize various tactics to overwhelm and outmaneuver their opponent.

On March 8th, Aiming inc, the company behind the game, released Glorious Rarity (GR) cards, which add tremendous value and strategy to players decks in order to step up their game. These cards have new abilities and tactics, and allow players to develop better attacks and defense to assert their superiority.

In addition to the new cards, Tactics Conqueror’s War now has a new server to cater to new players. Called World 2, this new server has all of the same mechanics as World 1, but it opens the channels to allow more players to battle.

In celebration of the new releases, Tactics Conqueror’s War will have special discounts for Charge Points (used to purchase cards), a specialty lotto system to ensure more players get their hands on GR cards, and bonus Charge points with every CP purchase.

To find out more about the game and sign up, visit www.conquerorswar.com