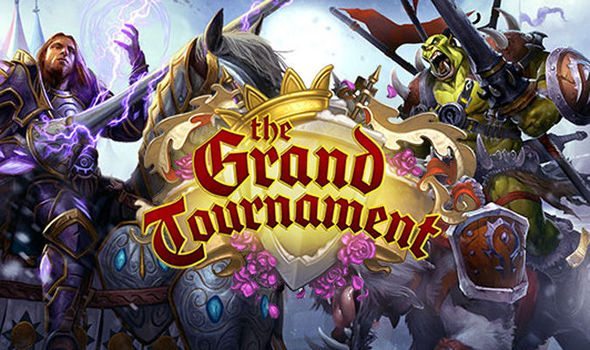 Blizzard has just announced that they will be releasing a new expansion for Hearthstone this coming month which will include a colorful medley of new characters from Ogres and Murlocs to Parrot-Riding Pirates! The new expansion will augment the already extensive Hearthstone library with an additional 132 new cards including new weapons, spells, and legendary characters. 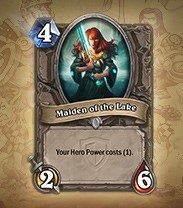 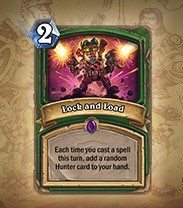 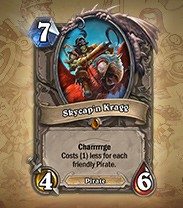 In their announcement made last week, Blizzard lays out the foundation for the expansion:

“Knights of all shapes and sizes from far and wide come together at the Grand Tournament to compete for fame and glory! Years ago, the Argent Crusade started the tournament as a way to find champions fit to take on Azeroth’s greatest villains. Now that the Frozen North is less perilous (and a tad bit warmer), the Grand Tournament has a playful side to it.”

Along with the additions mentioned above, The Grand Tournament will also include a new minion keyword knows as “Inspire” as well as a new game board. Inspire can be activated after a Hero Power has been used which will result in number of different effects, two of which are included in the original article. A new rewards system will also be introduced into the Arena with with the coming of the expansion. Starting in August,  players will no longer only receive the Goblins vs Gnomes pack but will instead receive either a Grand Tournament Card pack, Goblins vs Gnomes card pack, or a Classic card pack.

The expansion is scheduled to release in August for  Windows ®, Mac®, iOS®, and Android® and will be available for purchase in the in-game shop with either gold or real money at the standard pricing. A bundle of 50 Grand Tournament card packs and an exclusive new pre-order card back can also be pre-ordered for $49.99 but the pack will remained sealed and unlockable until the official release date.