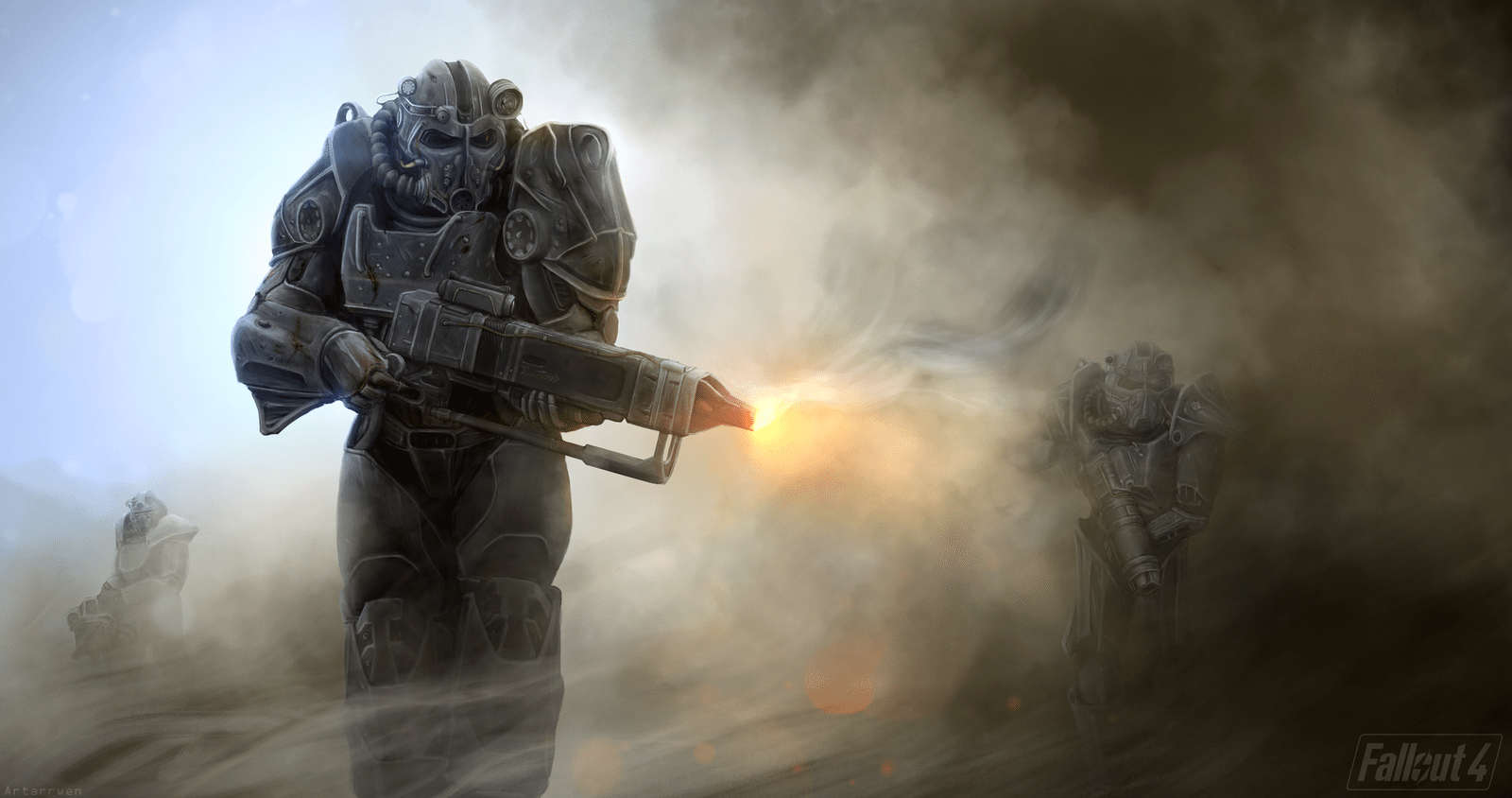 Bethesda Game Studios, the minds behind Fallout 4, have confirmed that the game will not end after players have made it through the main plot of the story line. One of the main developers behind Fallout 4 uploaded a post to his twitter account this week to address the many fans who had apparently been asking Bethesda if the game would follow in the footsteps of Fallout 3.

“To fans who’ve asked: Fallout 4 doesn’t end when the main story is and over and there is no level cap. You can keep playing and leveling.”

This has come as welcome news to long-standing Fallout fans who were all too familiar with one of the major setbacks to the third game. Despite it’s vast size and complexity, Fallout 3 had one major setback, the game game to an abrupt halt the moment you completed the main story line.  Players of the game despised this so passionately that Bethesda was forced to adjust this issue with the Broken Steel DLC which gave players the ability to continue on with the game after completing the last mission of the main storyline. Oddly enough, the same exact mistake was made by game developer Obsidian when they released Fallout: New Vegas shortly afterwards.

In addition to this announcement, Bethesda has also confirmed that there will be no level cap in Fallout 4 which should make things a little interesting. This will likely encourage continued play for many gamers who would otherwise simply cap out there level and would stop playing the game.

Bethesda has already announced that the game is already completed and that it will contain over 400 hours of content. Fallout 4 is quickly becoming one of the most anticipated titles of this year and we will continue to include coverage on our site as we grow closer to the games release date in November.