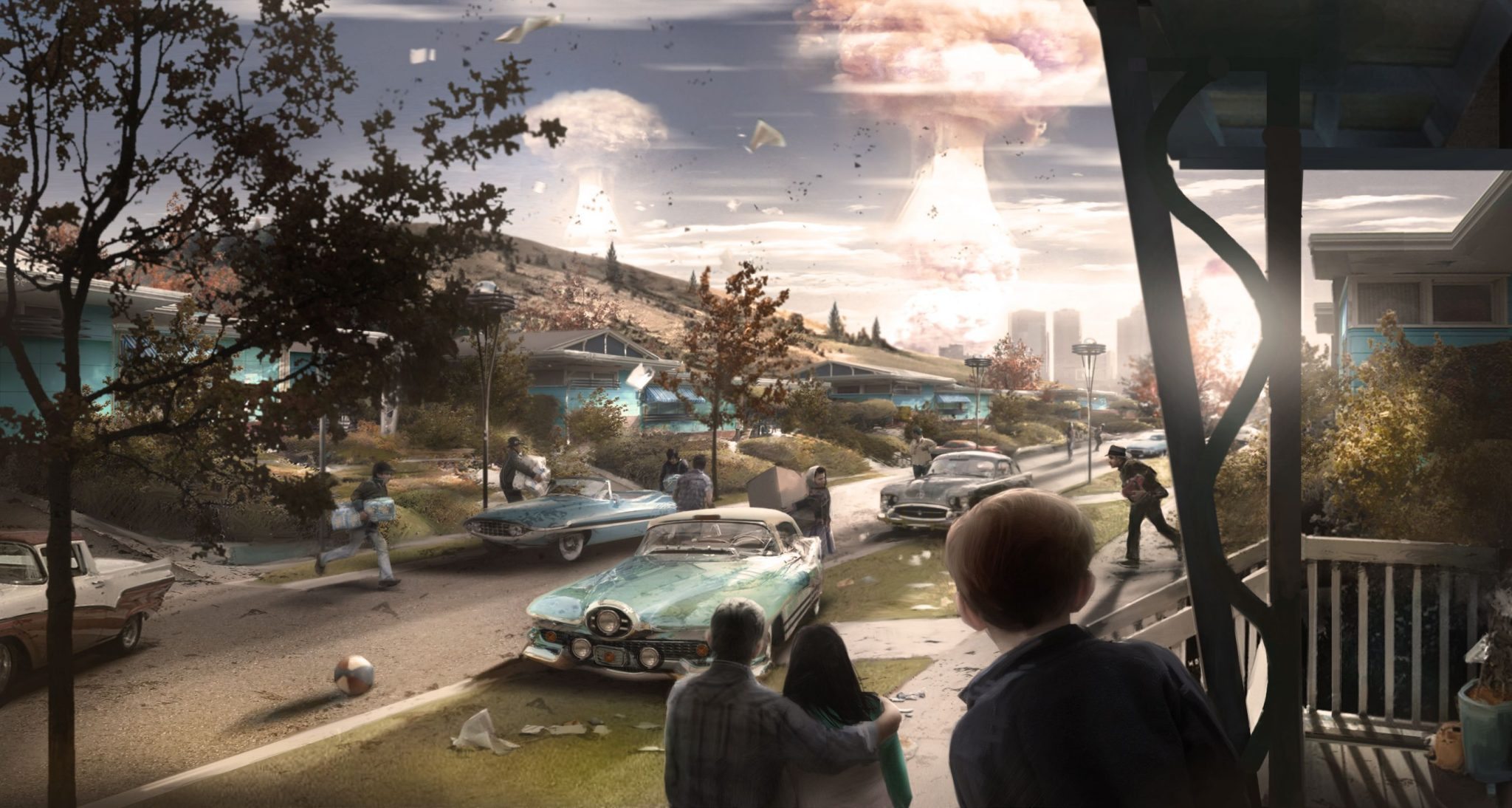 It was likely assumed by everyone that Fallout 4 was going to be a huge game that would inevitably suck it’s players in causing them to to spend countless hours of their time in the notorious post- apocalyptic Wasteland but few of us predicted just how large of a game it would truly be.

According to a recent interview with OXM (featured on gamespresso), the lead producer at Bethesda, Jeff Gardiner sums up his experience with the game thus far in a few words.

“I’ve played the game for probably 400 hours, and I’m still finding stuff that I haven’t seen.

Gardiner credits a portion of the games massive size to the intricate and extensive crafting system that players can use to create new weaponry and other various items. The new crafting system will now apparently also allow players to  customize specifically designated sections of the Wasteland. Players will be required to search and scavenge for specific items randomly located throughout the Wastleland if they want to take full advantage of the whole Fallout experience according to Gardiner.

“It’s all common sense visual stuff. If it doesn’t connect to the generator, the power doesn’t work. You can actually flag stuff to say, ‘I’m looking for this stuff because I want to make this’ which means that when you’re scavenging anything that fulfills the requirement gets flagged in the world,” Gardiner explained. “When you connect stuff to the computer terminal you have a lot of control and sort of fine tuning. If you’ve got something that plays music, you can actually define how it’s playing music.”

Bethesda has announced that the game is essentially completed already and is expected to launch on November 10th for Xbox One, Playstation 4, and PC. If you would like to check out the original article you can find it located here for more information.