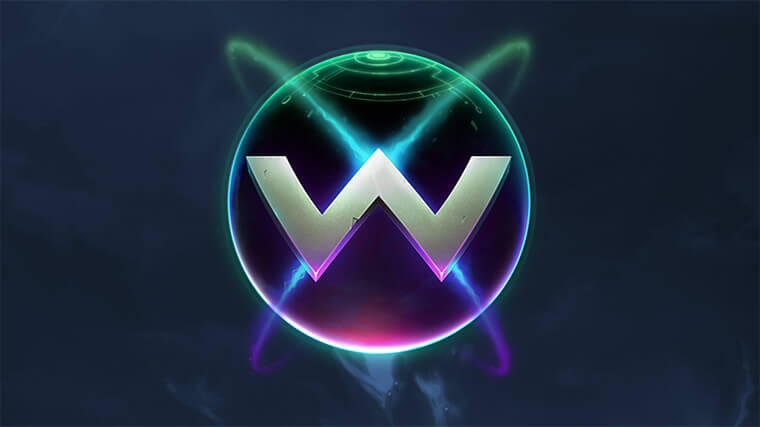 Wildstar sure has been busy! First they released on Steam, back on June 9th, and now this! Heroes Evolved is the newest update coming to the wonderful world of Nexus! This update has been released on the Wildstar PTRs as of now and is ready for testing by any and all players! This update is absolutely packed with incredible new systems and features that will give players tons of additional options in their play. More choices on what you play, how you play, and who you play with, is the name of the game for Wildstar. With the Redmoon Terror update and other new content on the horizon many of the features of Heroes Evolved are focused on getting players ready for new epic adventures in Nexus. Players on the PTR will also be able to earn a Battlesworn costume in the live game as a reward for their testing efforts.

We told you Heroes Evolved was jam packed with new features, so it only makes sense that we take a look at them. So without any further ado, here are some highlights for you!