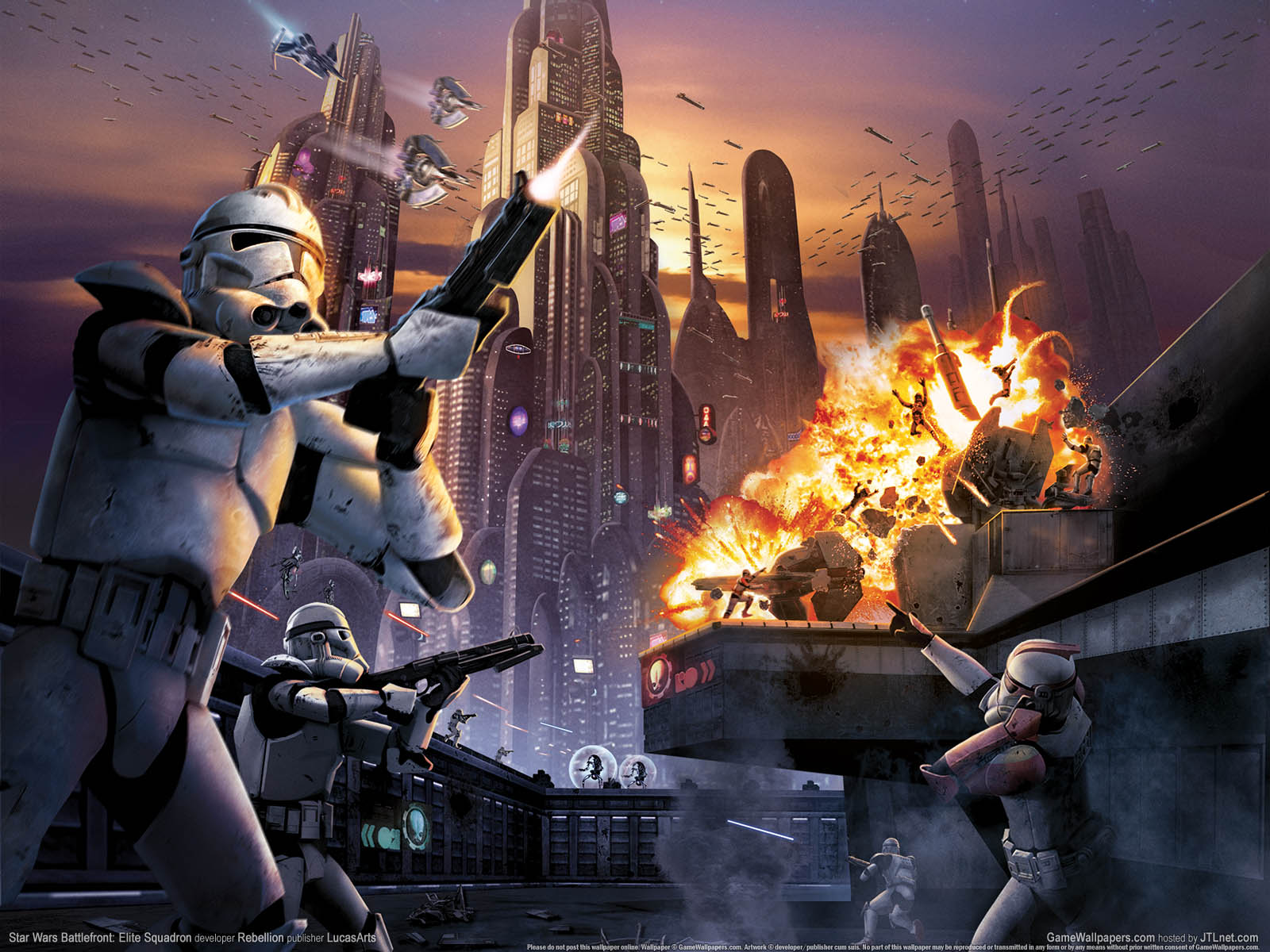 Fans were introduced to a new game mode that will be featured in the highly anticipated “Star Wars Battlefront” during EA’s most recent announcement. The new mode is known as “Supremacy” and may come as a familiar concept to any who have played Battlefield’s classical Conquest mode. Supremacy will function as a control points mode at it’s core and will feature some of the games largest maps, vehicles, and hero/ villain units.

In Supremacy mode, two teams will be pitted against one another to battle for five separate control points until one team has held all or the majority of the points for a period of 10 minutes. Each team will start the round with one control point base which is where initial units and vehicles will spawn. Control points will need to be captured  sequentially in the appropriate order meaning that only two points are active at any given time preventing people from sneaking off to a team’s furthest control point to grab control of while no one is paying attention.

This 10 minute period is based off the average time that it takes for one team to win the match  but this won’t always necessarily be the case. DICE lead multiplayer designer Dennis Brannvall has stated that while most matches may end within a 10 minute period, it is possible for a match to last much longer. This is due to the fact that as each team captures a control point, time will be added to the match so hypothetically, if the teams are very evenly matched, the game could go on forever.

Players will have the opportunity to select a wide array of vehicles to utilize during Supremacy dogfights including Star Wars classics such as X-wings and TIE fighters. Heroes and villain characters will also periodically become available for use such as Darth Vader Luke SkyWalker, Boba Fett, and many more.  Supremacy is one of many game modes that are reported to be featured on BattleFront. One other such game mode that has already been announced is Blast Mode.

Star Wars Battlefront is set to release for Xbox One, PS4, and PC on November 17th.