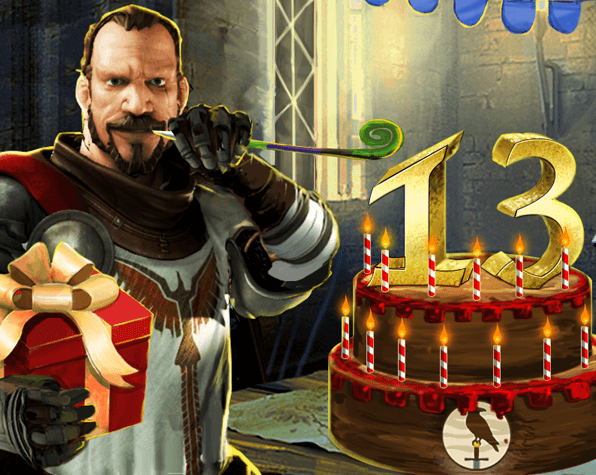 InnoGames’ longstanding hit game Tribal Wars has begun celebrating it’s 13th birthday! This celebration will take place over 13 days with special in game events happening for players on every day of the celebration. Players will be able to take part in a different activity each day of the celebration, including but not limited to, quizzes, fairs, and a special Paladin Contest! On July 5th Tribal Wars will open a special classic server, allowing users to relive on of the very first versions of the game, and believe us, they’ve come a long way since then! InnoGames also has released a celebratory video where product manager Thomas talks about the esteemed history of Tribal Wars!

Tribal Wars is as Popular as Ever!

Originally launching in 2003 as a browser based game; Tribal Wars was one of the first ever strategy games to hit the market on that platform. 13 years later and they are still going as strong as ever. Boasting an incredible figure of over 52 million registered players across nearly 30 languages and becoming a fully cross platform functioning title with apps for all major platforms. It’s easy to see why this game is still the flagship of InnoGames and a force to be reckoned with in the strategy game world.