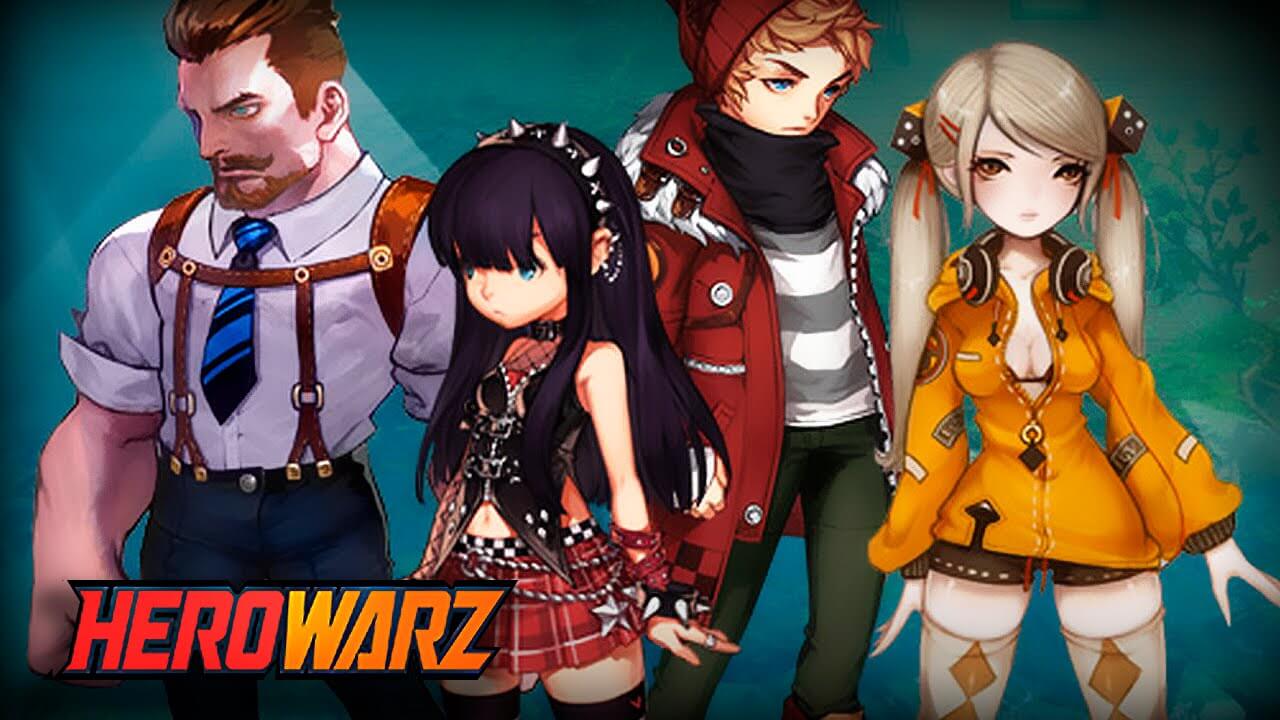 HeroWarz is the hottest new free to play action and adventure MMORPG from KOG Games! And as of today, HeroWarz open beta testing is officially underway! This round of open beta testing is available to any and all players with an active KOG Games account. Players will be able to log into the game from any of the valid HeroWarz service areas. Similarly to their round of closed beta testing, you will need to check and make sure your country is on the approved list from KOG Games, which thankfully should include most countries out there.

What to Expect in the HeroWarz Open Beta?

There are many great things coming out of this round of open beta testing according to KOG Games. First and foremost is that players who are eligible for rewards from the closed beta tests will receive them upon their first login to the open beta servers! This open beta phase is also designed to be open ended, with KOG Games guaranteeing many more improvements and additions are coming to the game soon! These new additions will include things such as new characters, events, and so much more. If you’re ready to get into the HeroWarz open beta you can sign up here.