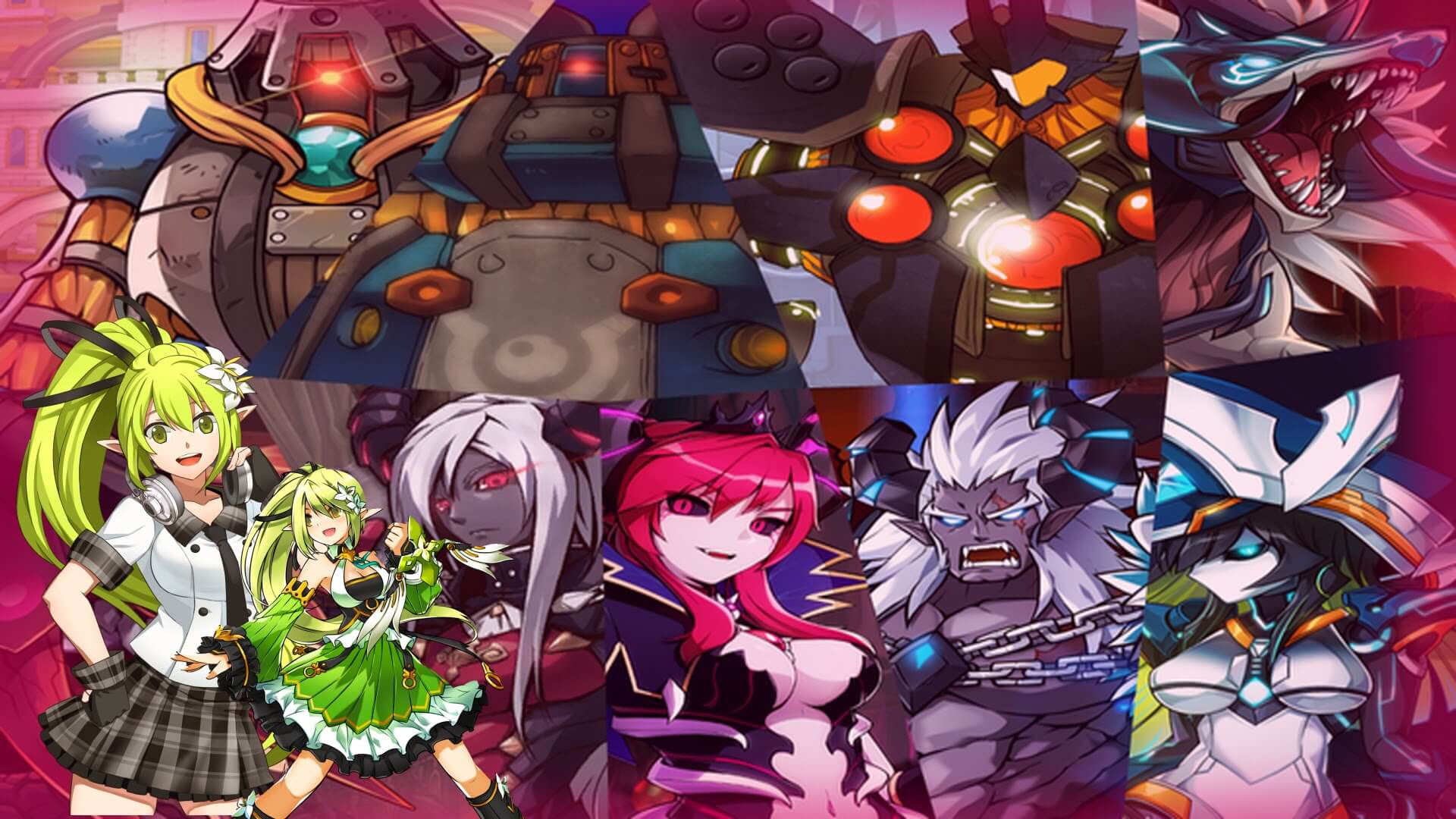 The newest update to Elsword is on its way and will be introducing some great new features. Primarily this update will be bringing Heroic Dungeon Modes to Elsword! Heroic Dungeon Mode will be available for players level 80 and above. Players of the appropriate level will see this mode available as a tab in the game UI. Players below level 80 will also be able to see this tab, but it will be greyed out and not accessible to them until reaching the appropriate level. An important thing to note is that the Ruben dungeon will not be included in Heroic Dungeon Modes. KOG Games has outlined the features of heroic dungeons, or you can check out the main features below:

In addition to the release of Elsword’s Heroic Dungeon Mode, KOG also unveiled two new jobs for the Empyrean Gunner Rose! The first of which, Bloodia, uses a revolver as the main weapon and relies heavily on combo moves alongside deadly kicks. The second of the new jobs for Rose is Crime Rose, which is centered around inflicting heavy bleed effects on enemies and using deadly AoE skills. While very little information has been revealed so far about these new jobs, KOG has promised that there is more information to come very soon!