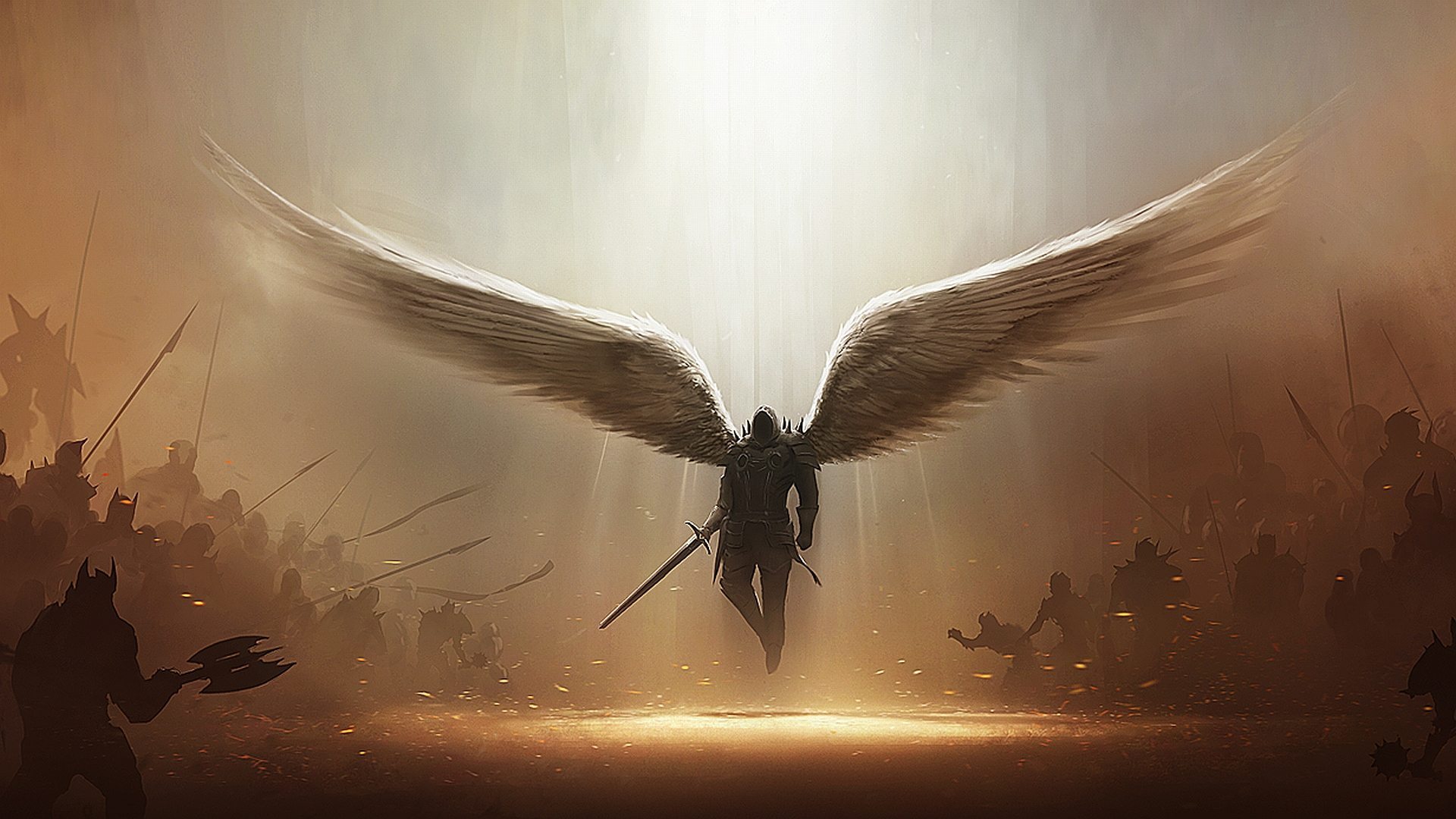 Over the past weekend Blizzard made the announcement that Season 3 of Diablo 3 will be coming to its conclusion later this month and Season 4 will kick into effect. Blizzard has released the exact dates and time for the conclusion of season three for each territory on their website:

Season 4 is set to launch a few days later shortly following the conclusion of Season 3.

This means that players still have some time to accumulate Season 3 awards. Anyone who successfully achieves a level 70 on one character prior to the end of Season 3 will earn the Conqueror’s breastplate and gloves. These two transmogrification appearances will match up with the four pieces that players had the opportunity to receive during the previous two seasons. The gear will also become unlocked for all characters after hitting level 70 with one Seasonal hero. Players will be able to access the pieces from Myriam the Mystic once they have become unlocked.

For those of you who have never experienced a season end before and are wondering what will become of all of your hard-earned progress, there is good news! The characters that you have created over the past season will be included into your pool of Normal or Hardcore non-Seasonal heroes. These characters will retain all of their gold, Paragon experience, items, Blood Shards, artisan progress, and shared stash purchases.

There are a few things to keep in mind as Season 3 comes to a close. If you have items in your Seasonal inventory they will not transfer of the the normal inventory. Instead, they will be transferred through the in-game mail system to your non-Season characters. Players will have a 30 day window after logging into the game following Seasons 3’s end to claim these items so dont forget!

Achievements unlocked during Season 3 will be applied to your wider account. However conquests will not transfer but players will have the ability to view these archived achievements in their Records page. In addition, If a player’s non-Season character is at the Blood Shard cap, the Shards that have been earned during Season 3 will put the player over the cap. The shards can be spent normally but players will be unable to earn more until they have fallen below the cap.

Its likely that we can expect Season four to be different from the previous seasons due to the alterations of Patch 2.3 that will be put into place.. Regardless we are looking forward to a fresh start with Season four of Diablo 3!