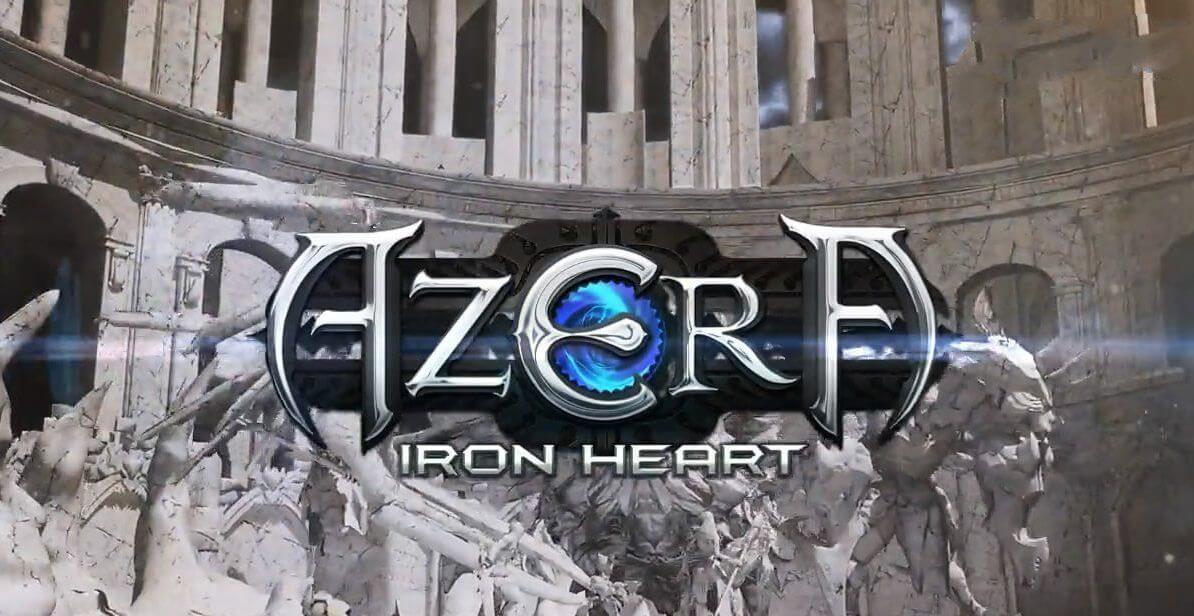 Adult MMORPG For Your Mobile Device

Azera: Iron Heart is a highly anticipated adult MMORPG for your mobile device that will take your gaming on the go to the next level. This 18+ only MMORPG will be extremely similar in nature to it’s PC counterpart. The Azera: Iron Heart adult MMORPG will feature all of the best features and elements from the original game by Webzen, now improved and optimized for mobile devices everywhere. While this game will be very similar in many ways, there are important differences as well. Namely there will be more high quality CGI videos to help further understanding of the storyline and keep players deeply immersed within the world. PVP is seeing a step up as well with a heavier focus being placed on PVP and RVR content than Webzen has ever done before. Between the high quality of the source game, and the improvements for the mobile version, this is definitely an adult MMORPG to be on the lookout for!

Azera: Iron Heart wasn’t the only thing Webzen revealed at E3 this year. They also showcased their very impressive 2016 lineup of games. Which include Lightfall, C9 Mobile, MU: Legend, Flyff, and more. It’s clear to us that Webzen is on an upwards trend and really making some great progress with their games. We know we’re excited to play Azera: Iron Heart, and the rest of their lineup, and we hope you are too! See you on the battlefield!