Xbox One: Backwards Compatibility is Coming 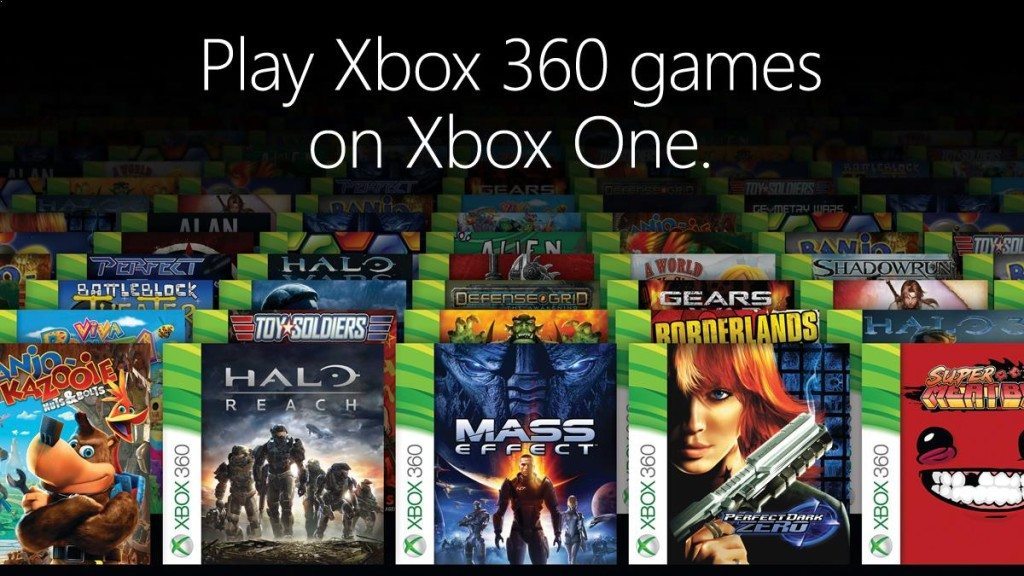 Coming this November 2015, Xbox One will officially become backwards compatible with your favorite Xbox 360 classics! Microsoft released the announcement this morning at the Gamescom briefing held in Cologne, Germany.  Microsoft’s Mike Ybarra stated that there will over one hundred games available at the start of the launch and numerous more in the coming months. The best part about all of this.. It will be completely free!

Microsoft is seeking to enhance and enrich the xbox community’s experience with this new addition to the platform and we are confident that it is going to do just that. Microsoft has begun to release a list of the titles that gamers can expect to see become backwards compatible in the future but they have confirmed that they will be receiving support from big name publishers such as Square Enix, Bethesda, Bandai, Warner Brothers, Namco, and countless others. In addition, Microsoft has also announced that all future Xbox 360 Games with gold titles will also become backwards compatible.

Xbox One: Backwards Compatibility is Coming