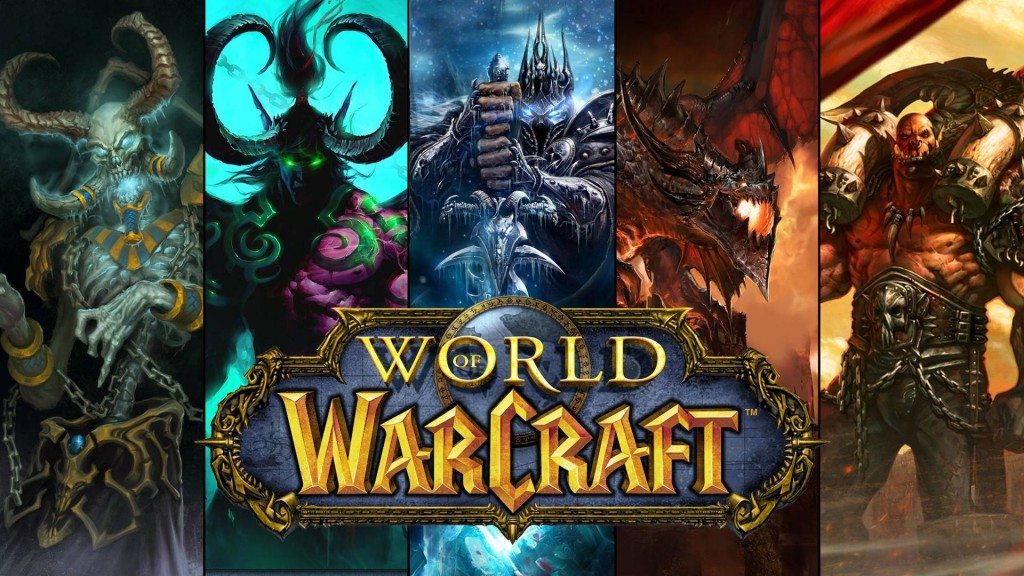 On November 23rd, 2004, on the 10th anniversary of the mega popular PC game Warcraft, the online MMO World of Warcraft was born. Since then, WoW has become synonymous with the online gaming movement, becoming one of, if not the most famous MMO game of all time.

Being the biggest and best doesn’t mean, however, that the game is infallible. As with all online games, there are updates and patches required from time to time to ensure that the game play remains consistent and top quality.

On February 24th, Blizzard released patch 6.1 for WoW. This patch fixed a wide assortment of issues, including new Blood Elf Models, Twitter integration, talent balancing for all classes, and a new chapter in the Legendary Ring Quest.