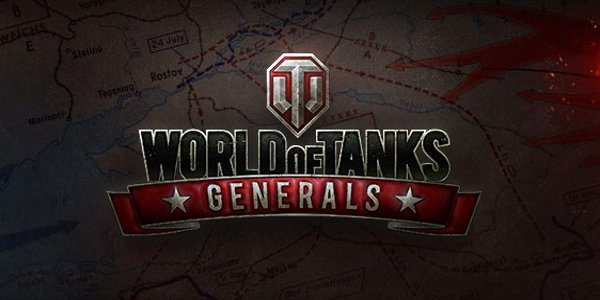 Fans of online trading card game World of Tanks are now able to sign up for closed Beta testing of the latest installment of the WoT franchise, entitled World of Tanks: Generals. This new version of the popular MMOTCG promises more units, better tactics, and advanced gameplay to allow for higher forms of strategy and skill.

Wargaming, the game’s developer, is obviously tight lipped about the project, but promises to give further updates as they complete testing rounds. World of Tanks is an online, turn based card game where players battle using historically accurate armored units and tactics. World of Tanks is part of a larger series, including World of Warplanes and World of Warships.

To sign up for the beta testing, go to http://wotgenerals.com/intro/. For now, the testing is only online through a web browser, but Wargaming promises testing for iOS and Android in the coming months.