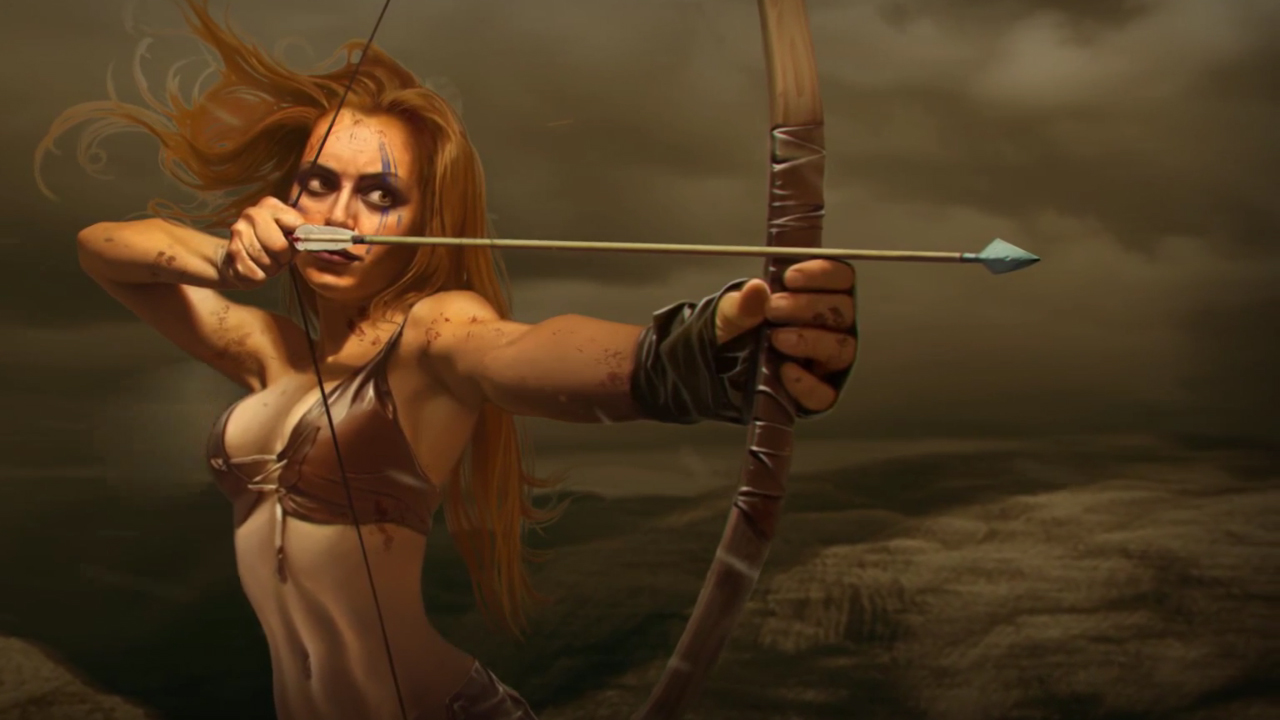 Wild Tera is opening its test client to the public this Weekend, to allow for testing and to let you try it out if you want to. Haven’t heard of the game? Wild Tera is an open world MMO survival game with a top down perspective reminiscent of most RTS games, where the entire game and its economy is player constructed. Its still an early access title, that is why it needs the testing, and it seems to have some rather lofty goals promised, so whether or not the weekend is enough time to get a feel for the game, or if it will even be a good enough experience or a buggy one is hard to say, but if it sounds like something you might be interested in you can get access here.