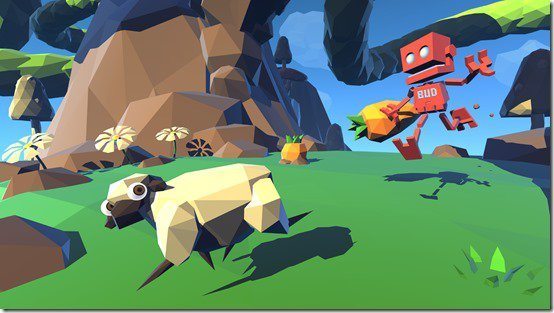 Sony announced earlier this month that they would be introducing a brand new feature for PlayStation Plus known as “Vote to Play.”  This new feature grants PS Plus members the ability to vote on one of the titles that they would like to play as part of the monthly Instant Game Collection that is offered free to subscribers. Polling will begin later this week on Thursday August 13th, at 4:30pm BST and will run until Monday the 24th.  There will be three notable titles to pick from in the first batch.

Sony states that they have  teamed up with some “extremely talented developers” to bring some great titles to the table for the first Vote to Play. The choices are the digital board game Armello which combines RPG elements with strategic card play. Grow Home, an open world action platformer. And Zombie Vikings, a four-player co-op romp.  According to the official PlayStation blog page, Sony states:

Vote to Play will not be a monthly feature on the Instant Game Collection, but will occur at regular intervals throughout the year. In order to vote, subscribers will be required to log into PSN on Playstation 4. The Vote to Play option will appear under the “What’s New” tab in the “Notifications” section. Alternatively, the option to go directly into the PlayStation Store to the PlayStation Plus section and vote will also be available.