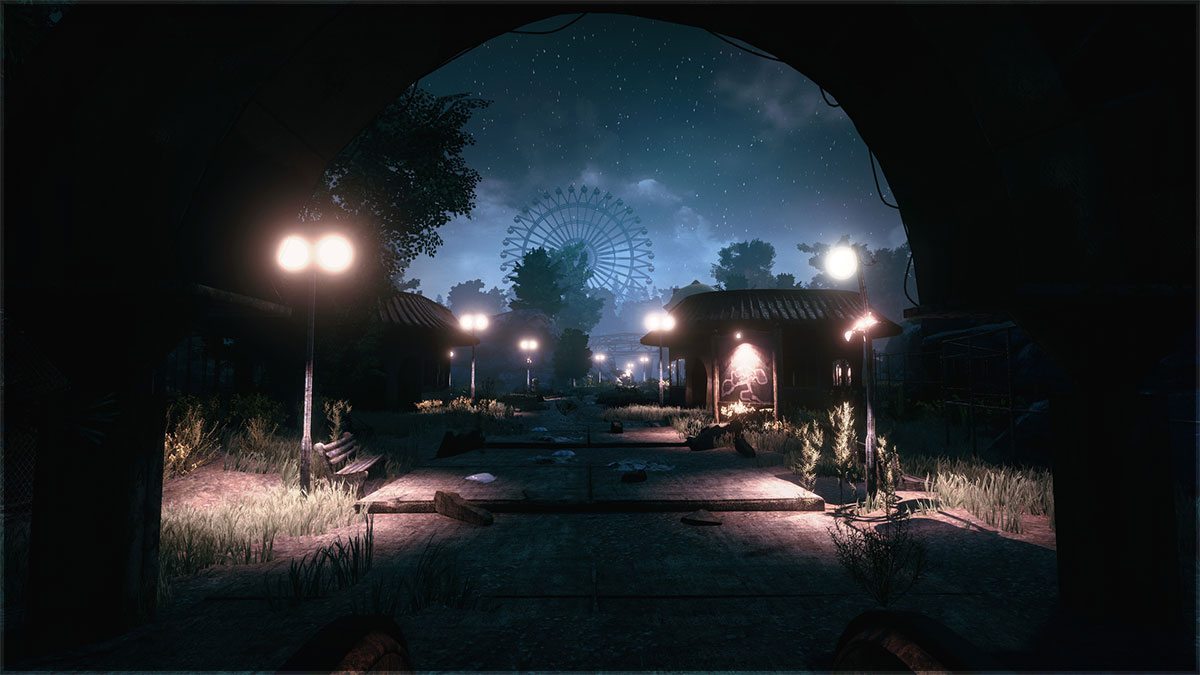 Funcom, the team behind well known MMORPGS such as The Secret World and Age of Conan have ventured down a bit of a  different path with their latest project, The Park which is a single-player horror adventure. The game marks the first release of a single-player experience from Funcom since its award-winning ‘Dreamfall’ which was released back in 2006.

“Amusement parks are happy places, filled with the innocent joys of childhood and the exhilarating rush of hair-raising, but safe adventure. Balloons, cotton candy and fantastic rides to be dared. Perhaps that is how Lorraine pictured it too when she brought her son Callum to one… just before it descended into the most terrifying nightmare of her life.”

Gamers will play in the shoes of a mother who has lost her son Callum somewhere in the abysmal amusement park. As night falls in, the park takes on a whole different gruesome appearance and players must uncover a sinister secret in order to find their child and get out alive. For those of you who have noticed that The Park bears a striking resemblance to the park in The Secret World’s Savage Coast, you guessed right! According to a Tweet released today from Funcom’s Joel Bylos: “The Park is absolutely set in the universe of The Secret World.”

The Park will release just in time for Halloween this October 2015. Details for the upcoming title still remain fairly vague but we are sure that we will continue to hear more about this game in the future. Check out the official page for the game by clicking here.