[video] DOFUS Touch: The MMORPG for Your Tablet 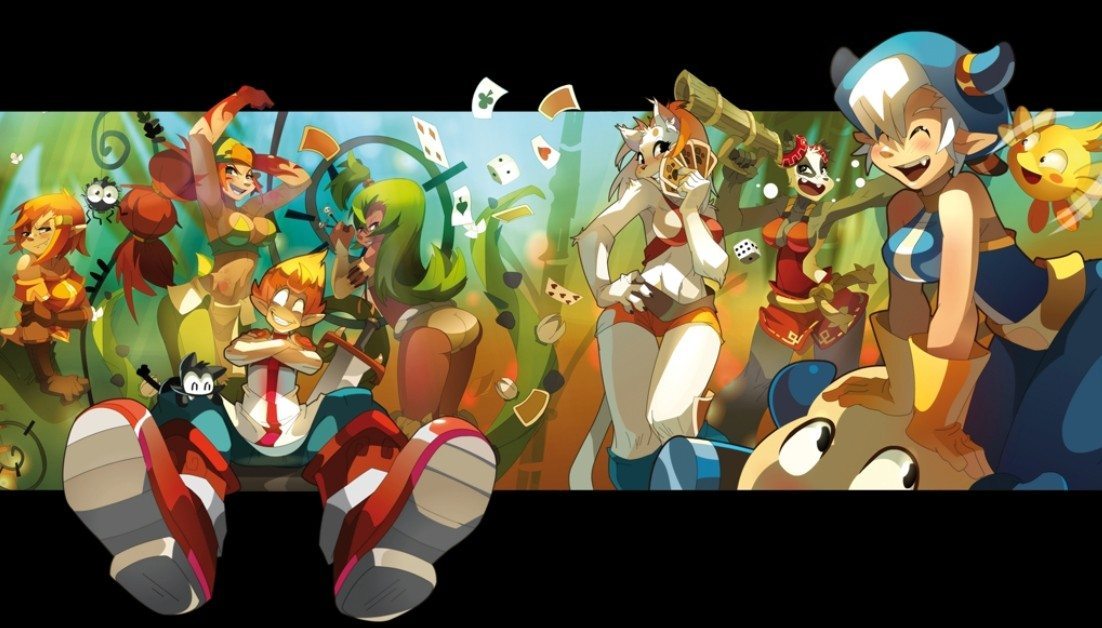 Just this past year, Ankama Games announced that they were working on a version of DOFUS that was specifically designed for play on tablets, sense that point little has been mentioned about the development of the game until just recently.

For those of you who are not already familiar with the game, DOFUS is a Flash based MMORPG developed by French computer game manufacturer, Ankama Games. The game takes place in “The World of Twelve” named for the 12 gods that control over the region. Players control a 2D avatar belonging to one of 16 different classes. True to MMORPG form, players can achieve level increases by obtaining experience which is gathered by defeating monsters and completing quests. Despite that the game is in real time, DOFUS functions more like a turn-based strategy game where each player selects a series of moves within a given time frame.

After months of hard work and development, Ankama Games has  successfully adapted nearly 10 years of PC content to function on a tablet. Despite that DOFUS Touch will incorporate much from the previous PC versions of the game, it will also include some new elements. Firstly and probably most obvious, the game will operate solely with the touch screen. Additionally, if you already play DOFUS, it looks unlikely that you will be able to access your characters from your PC version on your tablet. Apparently it is extremely difficult to synchronize the two versions together but on the bright side, this presents an excellent opportunity to start building an all new character from scratch! And lastly, DOFUS Touch will not operate on a subscription plan but will instead offer an economic model similar to other tablet games.

A closed beta in France is scheduled to begin very soon with official release dates to be announced shortly thereafter for other countries. In the meantime, check out the new trailer for DOFUS Touch below. You can also check out  the official site for DOFUS Touch for further details regarding future development.

[video] DOFUS Touch: The MMORPG for Your Tablet