[video] Battleborn: The Next-Gen Shooter From the Creators of Borderlands 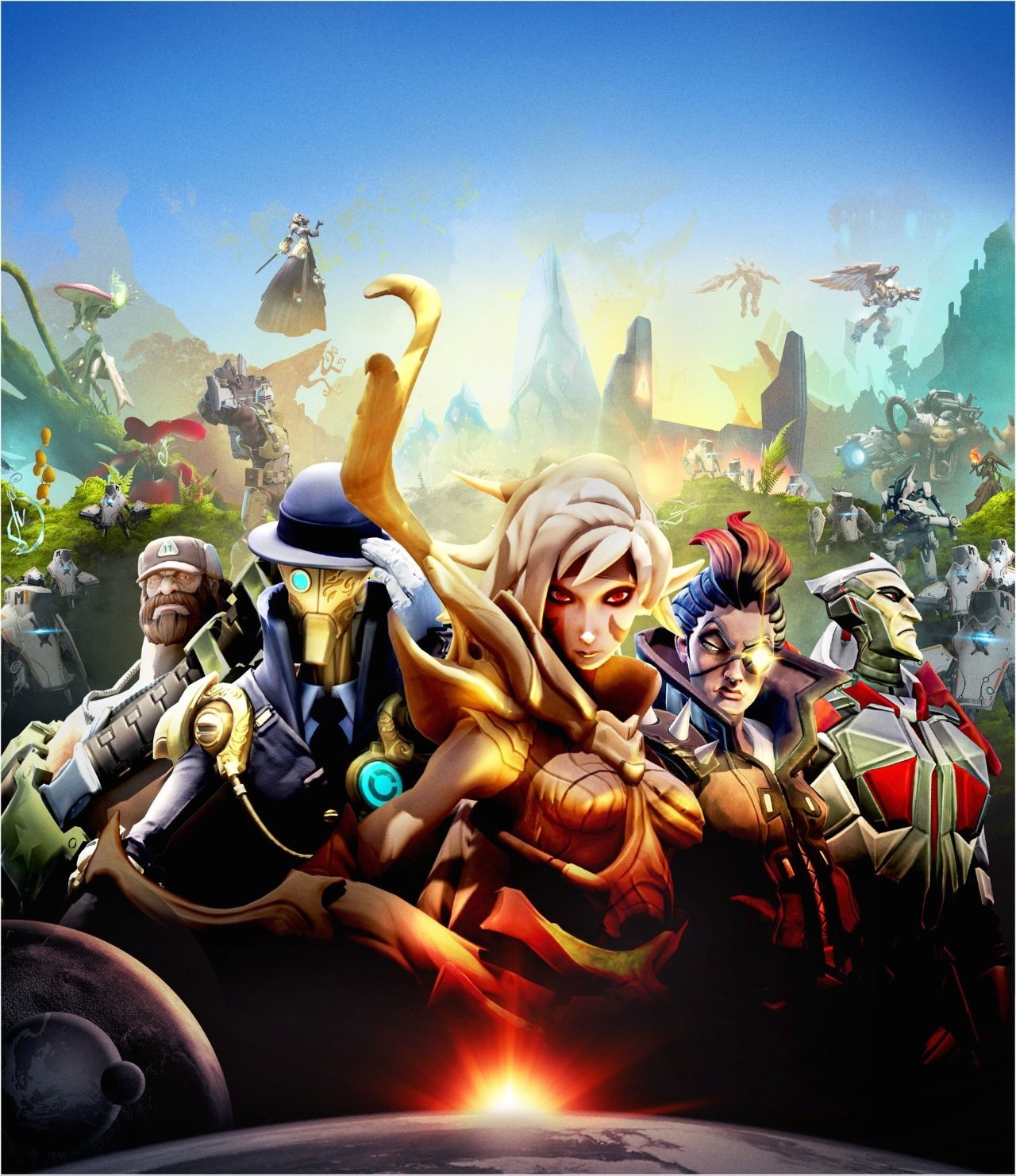 Gearbox Software, the creators behind Borderlands announced their next project during Gamescom 2015 and it is called “Battleborn.” The game is set to release this coming winter, February 9th 2016. Along with the announcement of the game, Gearbox has also released an eccentric, action-packed trailer to appropriately kick off the title!

Below is the game description for Battleborn by Gearbox on their official page:

“A tremendous band of badass heroes fight to protect the universe’s very last star from a mysterious evil in this next-gen shooter by the creators of Borderlands. To defend it, you’ll need to utilize every type of character and weapon you’ve ever imagined — from cyborg hawkmen to samurai vampires to mini-gun wielding man-mountains. Slash and parry, run and gun, cast and dash, or simply obliterate foes all while building and growing your personal team of heroes. Choose your hero and fight alone or co-operatively alongside friends in story missions, or battle against them in fast-paced competitive multiplayer matches.”

Judging by the trailer and Gearbox’s description of what gamers can expect from the game, it looks like Battleborn will function much like a more colorful version of Borderlands, aka an online shooter where players select a hero of their choosing and then kill creeps to level up like other traditional MOBAs.  However, Battleborn will feature a medley of 25 unique heroes to choose from that will all have specific fighting styles, traits, abilities, and weaponry that players will have to harness in order to slash through the hordes of baddies!

The unusually remarkable band of heroes that players will be able to choose from will undoubtedly be the major allure of Battleborn. A second trailer set to the tune of alt-j’s fitzpleasure released during E3 this year highlights several of the specific heroes of Battleborn and I’ve got to admit… it’s pretty badass:

Battleborn will release on PC, PS4, and Xbox One this coming Winter.

[video] Battleborn: The Next-Gen Shooter From the Creators of Borderlands