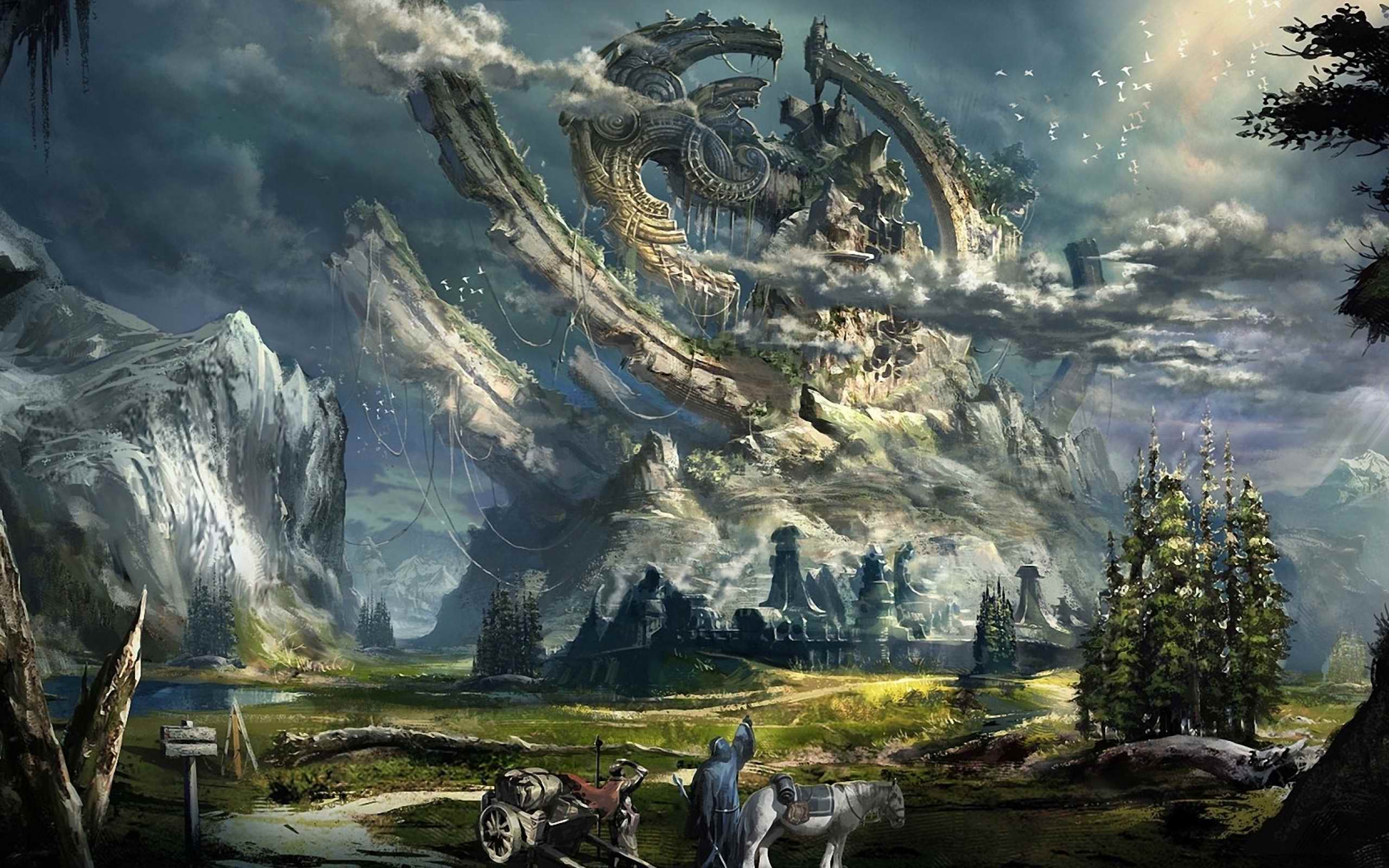 Publisher En Masse Entertainment of TERA, has recently announced their title’s latest update “Dreamstorm” which launched yesterday. Dreamstorm, is a new world event set in Northern Arun where players who have attained level 65+ characters are pitted against archdevans who seek to tear the fabric of the Dream in attempt to rebuild the Storm Barrier that is surrounding the continent.

According to the official page:

“Only level 65 players can participate in Dreamstorm events. The first 30 such players to arrive at one of the seven Dreamstorm sites and accept the quest “Operation: Overwatch” from one of the baraka NPCs can join the defense effort. While only 30 players per site can get the quest and receive rewards, all nearby players can assist. The world map (M) indicates how many players are at each location, and how much time remains until Operation: Overwatch begins. Select a Dreamstorm location and left-click the icon, and you’ll be teleported there.”

A system message will announce the beginning of the event to all players after which point the available Dreamstorm locations will ping on the world map. Players will have ten minutes to reach one of seven sites to activate the quest. Players will have to defend the central generator in addition to its four focusing sites from multiple waves of enemies for a ten minute period. During that time, players who have killed at least five  enemies will receive rewards.