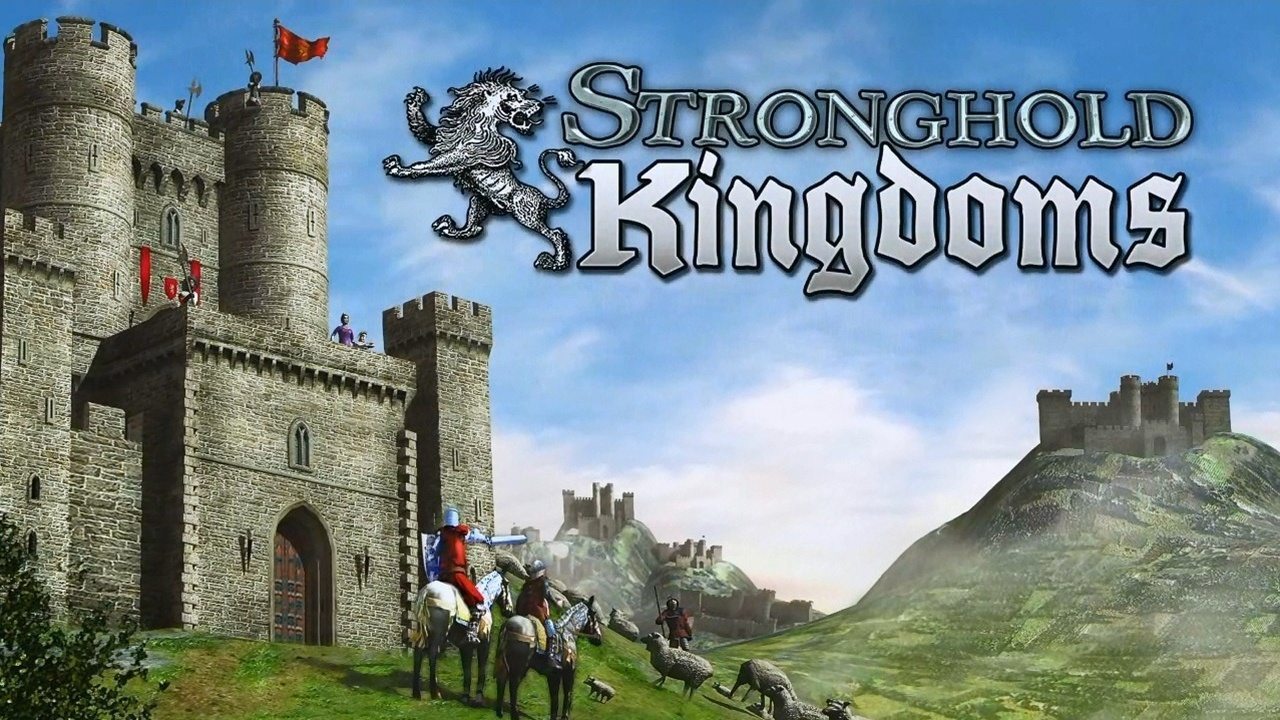 Fans of the Medieval England MMO game Stronghold Kingdoms will be pleased to learn that Firefly studios, maker of the game, has released an all new expansion. Titled Rise of the Wolf, players will team up with each other to take down the titular wolf, along with several other enemies, including the Pig, the Snake and the Rat.

In Stronghold Kingdoms, players usually fight against each other to control land, resources and cities. However, in the Wolf expansion, the developers wanted to offer a different type of game play and switch from the traditional PvP to a more communal PvE structure. They hope that this will entice players to try different aspects of the game as well as make the game more exciting and diverse.

Stronghold Kingdoms: Rise of the Wolf is available for free now. You can start playing at www.strongholdkingdoms.com