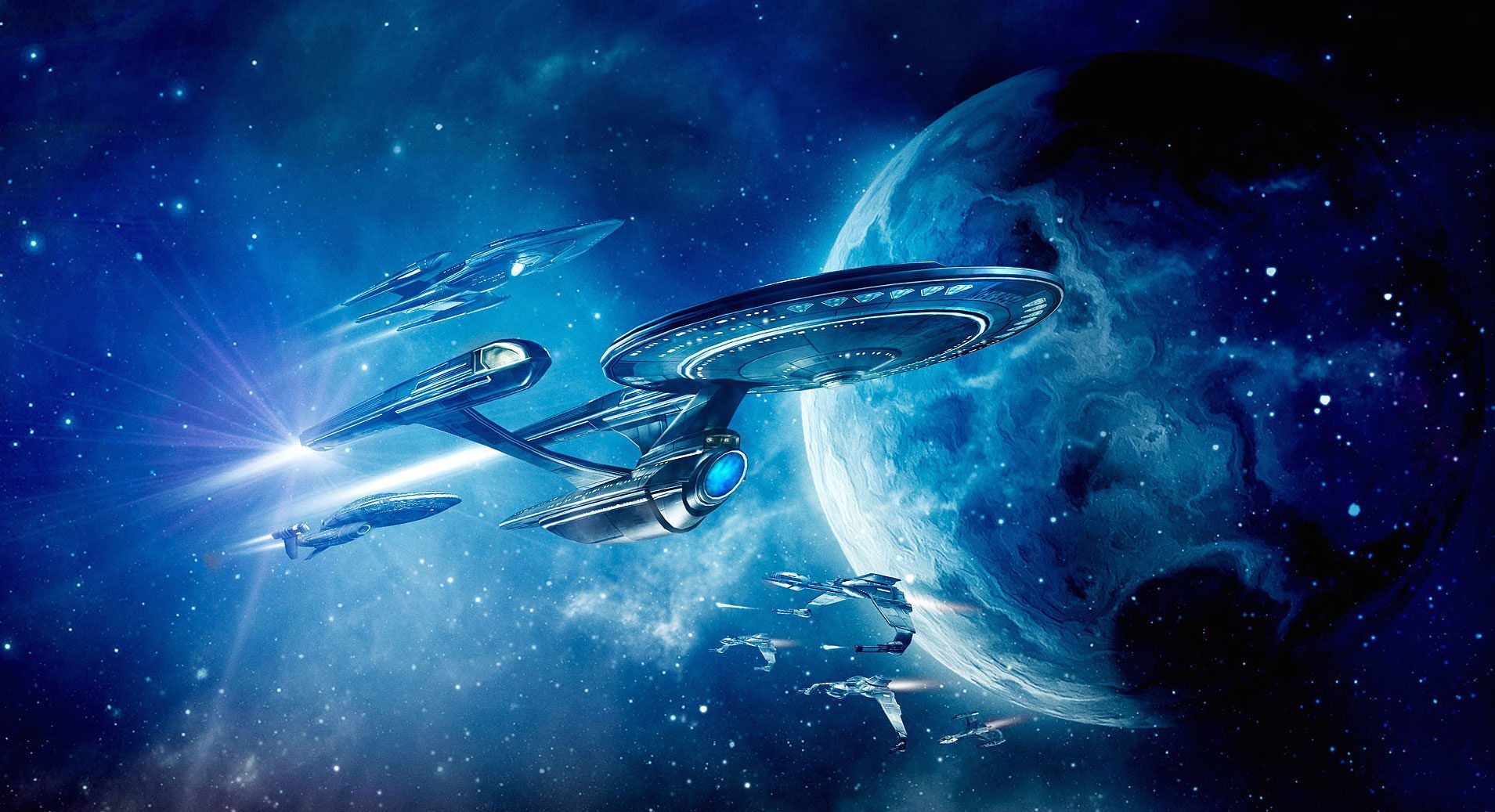 Star Trek online will be wrapping up the loose ends of its five-year Iconian War saga with the release of Star Trek Online: Season 11- New Dawn coming this fall. The storyline takes place at the tail end of of the Iconian War and will introduce a new plot centralized on rebuilding and hope.  Players will have the opportunity to discover a previously unknown civilization and unravel the mystery of a strange traveler from a time long past. Along with New Dawn, we will also see the return of Chase Masterson as Mirror Leeta from Star Trek: Deep Space Nine.

Not only with the eleventh season include new story progressions, lore, and tons of gear but will also bring upon an updated game play option in the form of the Admiralty System. Through this new gameplay feature, players will have the ability to command their inactive starships to complete challenging assignments and accumulate new rewards while bolstering their influences in the Admiralty campaigns. In order to reap the maximum rewards, players will have to strategically command which portions of their fleet are sent on which assignments based on the requirements and nature of the hazards of each of the three separate missions that can be chosen from.

Star Trek New Dawn will become available to any players after completing level ten and up and is set to release during October If you are interested in discovering more about the 11th season we strongly recommend checking out the official page locate here.