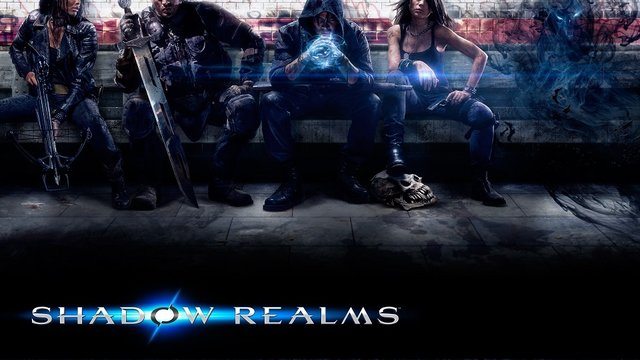 Fans of Action RPGs got some unfortunate news yesterday, as EA’s Bioware Games in Austin just announced that it will no longer be developing its new addition to the RPG lineup, “Shadow Realms”.

According to Jeff Hickman, Manager at the Austin site, this decision was made despite promising feedback and development, so they could focus on other projects; namely, their latest edition of “Star Wars: The Old Republic”.

“We’ve got an incredibly talented team here at the Austin studio, and they are excited and already deep on new projects within the BioWare family, ones that will make some great BioWare games even better” Hickman also thanked those who had provided valuable feedback and insight for the games development.

In addition to “Star Wars”, the team will be developing “Dragon Age: Inquisition” and the next installment of the popular “Mass Effect” series.

For the full statement, go to https://shadowrealms.com/blog/an-important-update-on-shadow-realms