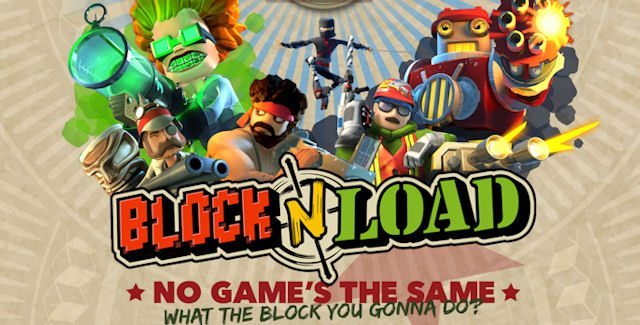 On April 30th, a new addition to the ever growing list of MOBA style games will be released. Called Block N Load, the game pits five players against five more players in an epic battle for domination. With the premise that “No game is the same”, Block N Load promises a diverse battle environment with plenty of goodies to make sure that you keep coming back for more.

With a mind bent on total destruction, complete annihilation and utter devastation, Block N Load is certainly a game for anyone with a demolition fetish. That, combined with its retro graphics (block style graphics, if you will) make this a unique and exciting title. The game has been in Beta development since December, and it’s poised to explode onto the online gaming scene.

Block N Load is made by Jagex Game Studios. To find out more about the game or to pre-order a copy, visit www.blocknload.com