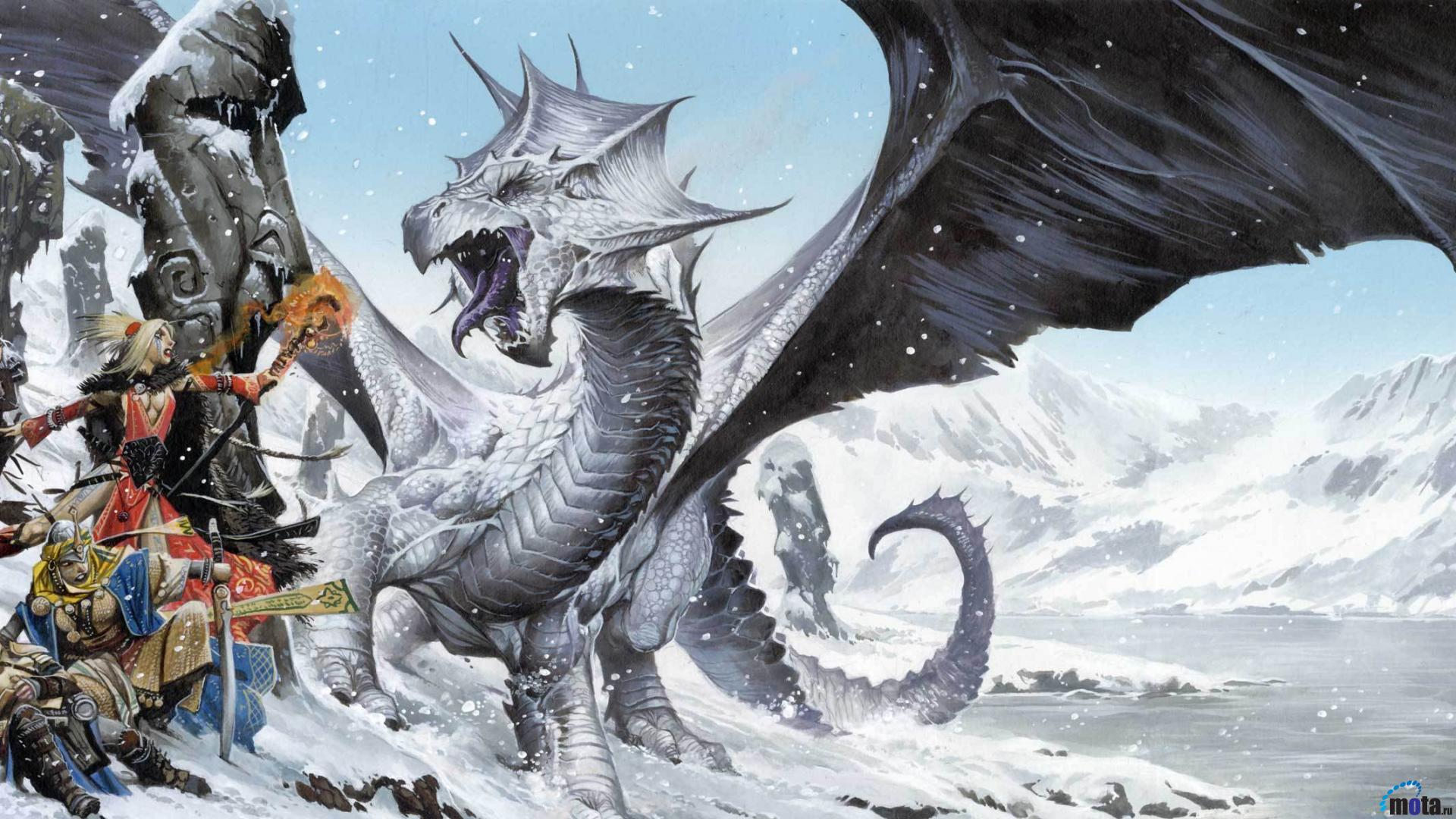 This week the CEO of Paizo Publishing, Lisa Stevens, had to break the bad news to the team developing Pathfinder Online that they would be losing their jobs. In a statement released by Stevens regarding the event, she addressed some of the reasoning behind the hard choice that had to be made:

“We knew we needed a certain amount of money to finish to build the game, and we came really damn close, but we just couldn’t find the last bit of funding that we needed. […] Last Friday, we had to lay off most of the staff. […] I couldn’t pay them anymore. We gave them lots of warning, so they all knew this was coming.”

CTO Mark Kalms, Designer Bob Settles, and Art Director Mike Hines are all that remain of the original staff of the “Goblinworks Team.”  Ryan Dancey, the original CEO of Goblinworks left the company two weeks prio for reasons that were unrelated to the upcoming layoffs.

The good news is, the work on Pathfinder Online will still continue forward with the three remaining employees who will be paid from the pool of existing subscription revenue that continues to trickle in. These funds will also be used to fuel the expenses involved with keeping the servers running online. During the meantime, the original Goblinworks offices will be closed down while the three remaining employees will begin operating out of the Paizo offices.

Stevens has made it clear that she is aiming to sell Goblinworks to an external publisher who will be able to invest the money required to complete the game. Stevens believes that it shouldn’t be too difficult of a sell considering that 75 percent Pathfinder Online has already been completed and paid for. It is estimated that the remaining 25 percent of the game would take around 1 to 2 million dollars to fully finish.

The future of Pathfinder Online remains a foggy one for the time being but we hope that they are able to recover and re emerge successful. Our thoughts and sympathies certainly go out to the entire studio and to those who have lost their jobs.