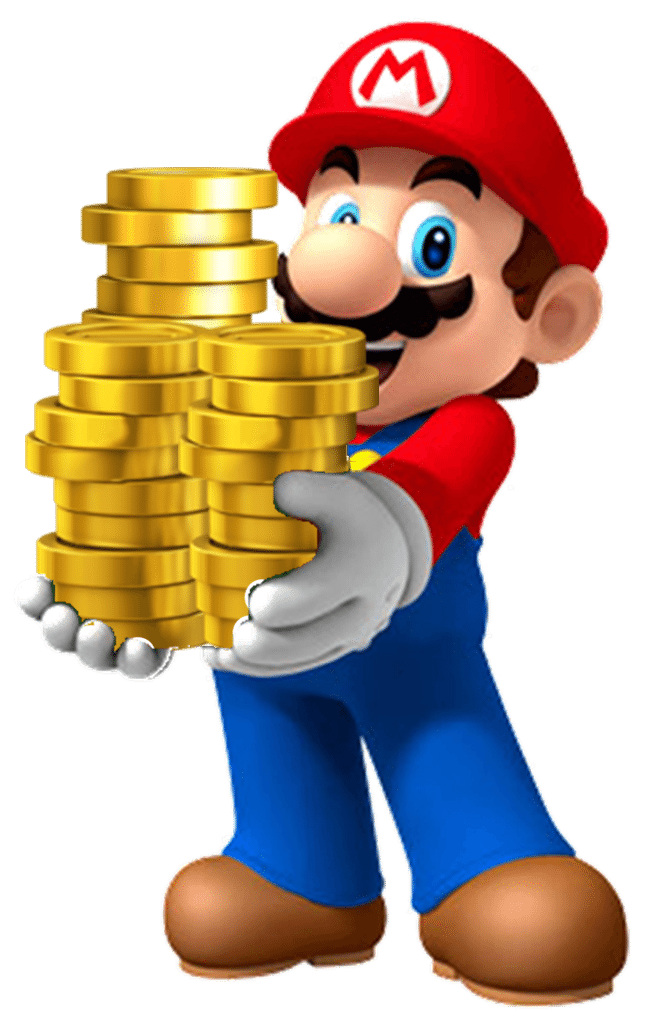 At long last, some good news for Nintendo! The Granddaddy of gaming companies reported  a hike in their sales and operating profits over the past quarter spanning from April through June of 2015. The news came as a hearty welcome to gamers abroad as it has been widely known that Nintendo has been struggling financially since the release of the Wii U. During this same period of time last year Nintendo reported a loss of 9.92 billion yen or roughly $96.7 million between the April- June quarter but things appear to be turning around!

The company reported their sales for the past quarter at $730 million, which is a 20 percent increases compared to where they stood at last year. Likewise, their operating income came in at $76.5 million versus the $9.2 million that they brought in during the same period last year.

Nintendo attributed their recent financial success to Splatoon which they believe greatly led to the vitalization of the Wii U platform. In addition, they also credited the increased sales of their Amiibo figures to the recently improved financials. Check out the report from IGN detailing the announcement

Nintendo intends to continue improving their sales for the future by relying on their previously- released titles with proven sales potential by offering new downloadable content for those games. In addition, Nintendo intends to see strong profit arise from upcoming titles such as the highly anticipated Star Fox Zero, Mario Tennis: Ultra Smash, and Super Mario Maker.

Despite it’s long standing stance against pursuing opportunities in the mobile gaming industry, Nintendo also mentioned during their announcement that it expects that they will being seeking opportunities in this industry as a new source of revenue. Prior to his recent passing, CEO Satoru Iwata  acknowledged Nintendo’s need to expand into mobile marketing in order to compete.

“The world is changing, so any company that is not coping with the change will fall into decline,” – Satoru Iwata