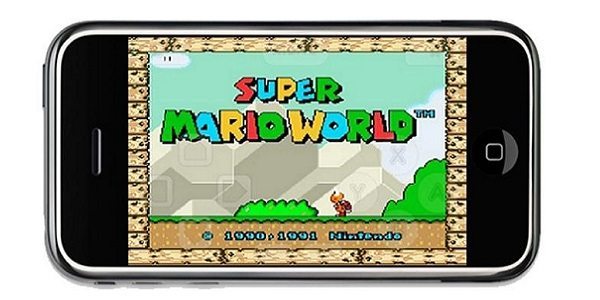 Following the recent passing of Nintendo president Satoru Iwata’s death this last month, DeNA a mobile game developer has confirmed that its partnership with Nintendo is still moving forward according to schedule. Upon being asked if there would be “any particular impact” during an earnings presentations as a result of the management shakeup that ensued upon Iwata’s death, DeNA made the following statement.

“We are not in a position to comment on Nintendo’s management structure,” it said. “In our partnership, decision-making is done jointly by the two companies and things are moving forward according to schedule.”

The first of five mobile games by DeNA based off the Nintendo franchise will release this year. All five will be launched and available for gameplay by the end of March 2017. DeNa states that the official title announcement plans are underway. Hideki Konno, the long standing veteran producer behind Mario Kart will be overseeing Nintendo’s mobile game development for the future.

It has been widely known that Nintendo has taken a long stance against moving into the mobile gaming market in the past but Nintendo has acknowledged that the times are changing. American marketing executive Scott Moffitt recently explained the the company will be reversing their previous stance because the smartphone market has become too big to ignore.

“We can’t deny the massive install base of smartphones out there, and some fans that aren’t old enough yet to afford their own gaming console, perhaps for those consumers they can start to appreciate some of our content and build a relationship with some of our characters and our franchises. We feel it’s going to be an additive to our console business.”