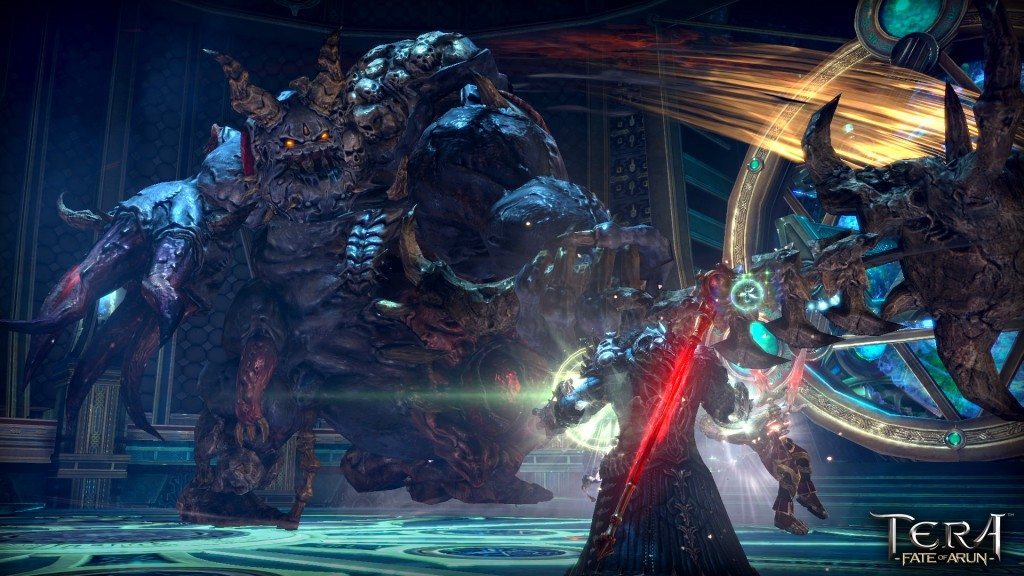 Fans of the MMO Tera: Fates of Arun, can look forward to new updates being released today by En Masse Entertainment. The latest updates introduce “Sky Castles”, which are customizable estates in the clouds, for which guilds will compete over to control.

The other major addition to TERA will be the updated “Crusade” platform, in which Guilds will battle each other in PvP or PvE style arenas. Each Guild can earn a Sky Castle for the duration of the Crusade, which is set to last four weeks.

On top of the Crusade feature and Sky Castles, new and updated dungeons will be released, including a hard mode version of the underwater dungeon known as “Bathysmal Rise”.

To find out more about the update and play the game, visit http://tera.enmasse.com/?lang=en