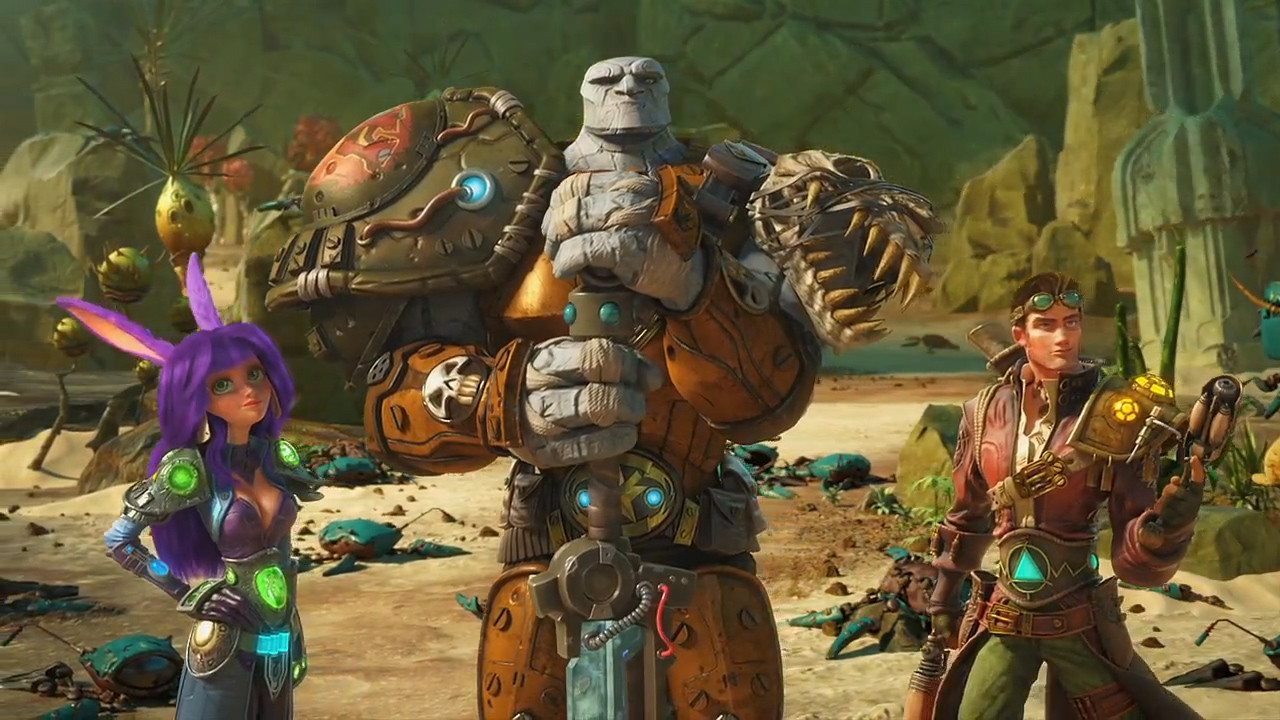 Carbine Studios along with NCsoft a gaming publisher recently announced the launch of a free-to play closed beta period for their new MMORPG known as WildStar.  Carbine Studios has made the transition from a subscription-based model to a free-to-play one which is likely to encourage a wide variety of new content for WildStar. Current subscribers will automatically be given access to test the closed beta upon it’s launch.

According to the official page for the WildStar Beta test, several new features and content will be introduced in the free-to-play version of WildStar which will include: