MMORPG Blade and Soul Set to Launch First Quarter of 2016 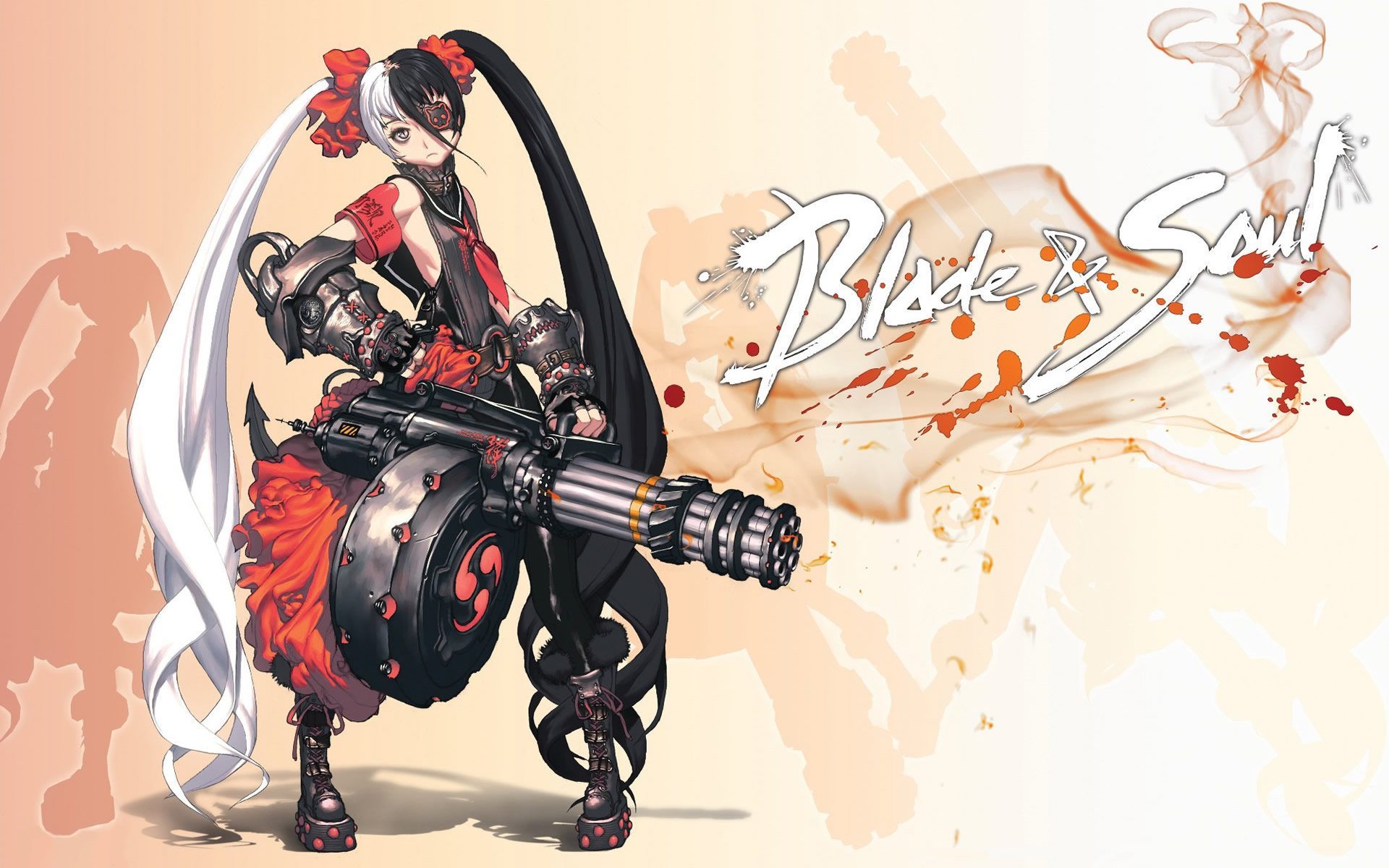 Blade and Soul, a Korean fantasy martial-arts MMORPG developed by NCsoft is officially set to launch in the Western territories during the first quarter of 2016. Today, developer NCsoft announced the kickoff for their “Founders packs” as well as the launch of their official page here in the West. Blade and Soul will offer three  separate Founders pack levels for varied prices which will open up different offers to those that purchase them.

The levels include the Initiate Pack, the Disciple Pack, and the Master pack. Each pack grants access to all Closed Beta tests that will occur this fall as well as a 3 day head start on access to the game before the game’s official launch date. As you move up the line for each founder pack level the perks naturally increase exponentially from unique weapon skins and costumes to a stacked “Extended Booster Pack” that is chock full of goodies that will come in handy down the road.

Blade and Soul will offer its users four separate races, seven different classes, and two warring factions to choose from when creating a character. The two warring factions known as “The Cerulean Order” and “The Crimson Legion” are at constant odds with each other due to political differences. Depending on which order a player chooses to align with will determine which clans they can join later on down the road so pick carefully!
If you are interested in purchasing a Founder pack for yourself or are just interested in finding out a little bit more about Blade of Soul, check out their official page here.

MMORPG Blade and Soul Set to Launch First Quarter of 2016