Metal Gear Solid 5: Online Multiplayer Will be Delayed by a Month 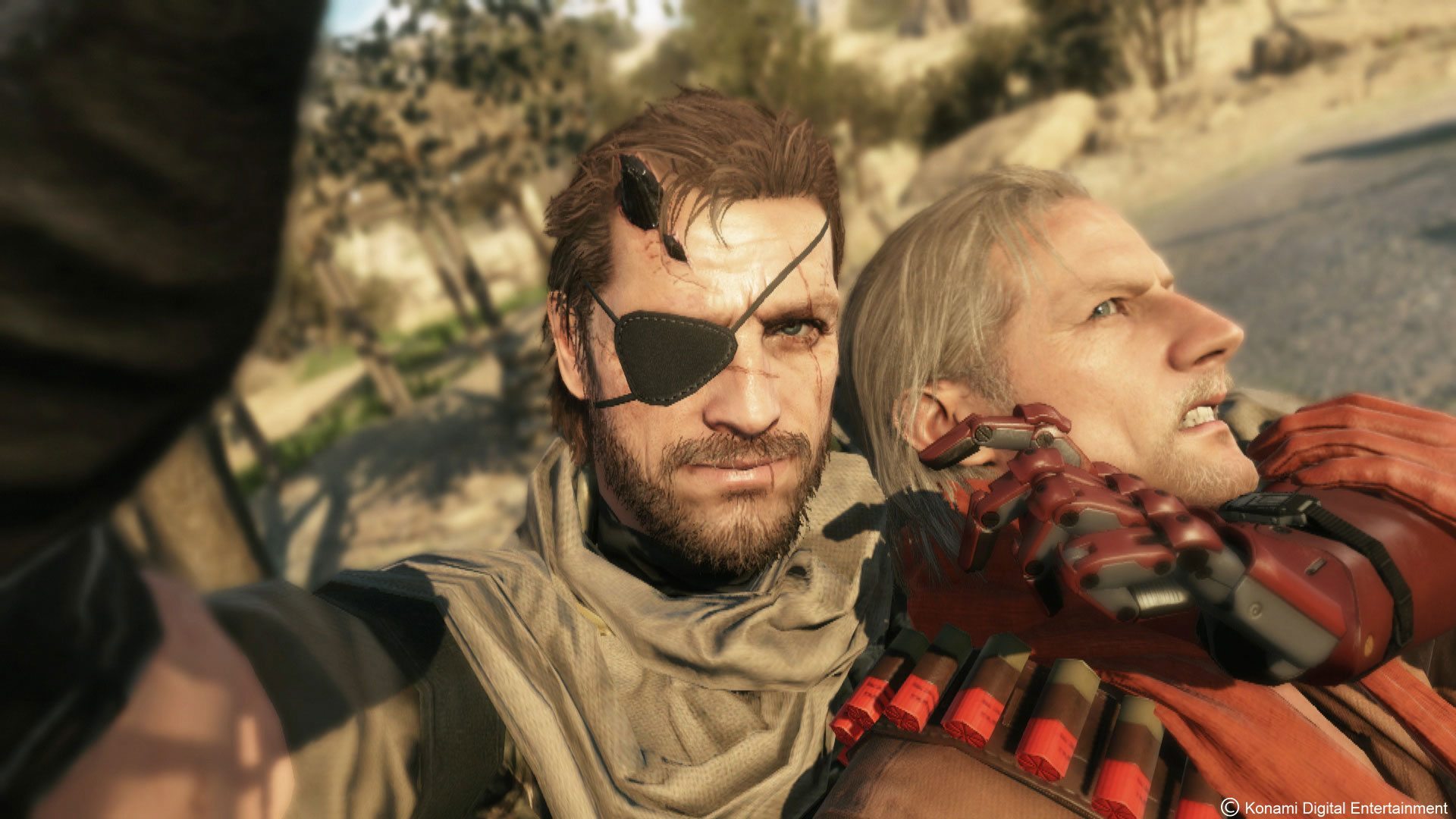 Metal Gear Solid 5: The Phantom Pain is set to launch for all gaming platforms on September 1st but unfortunately, we will all have to wait a little bit longer than that to play the Metal Gear Online. Konami, the creators of MGS 5 recently made an announcement stating that the online, squad-based ,competitive shooter mode of the game will not be available to games until the following month on October 6th and not until early January 2016 for PC. Konami attributed the delay to the feedback that they have received from the PC community.

Metal Gear Online’s delay will not come as a surprise to those that were paying attention during the 2013 release of Grand Theft Auto 5 as it took two weeks following the game’s initial launch before GTA Online was readily available to players. However, we are hoping that MGS 5 Online will not be met with the same struggles as GTA online considering that it doesn’t have an open world of its own.

There is some good news though! Konami also recently released  a fully commentated version of the trailer for the Metal Gear Solid V: The Phantom Pain online component, Metal Gear Online. The video includes plenty of details regarding what gamers can expect from gameplay while maintaining a few surprises still to come.

Metal Gear Solid 5: Online Multiplayer Will be Delayed by a Month