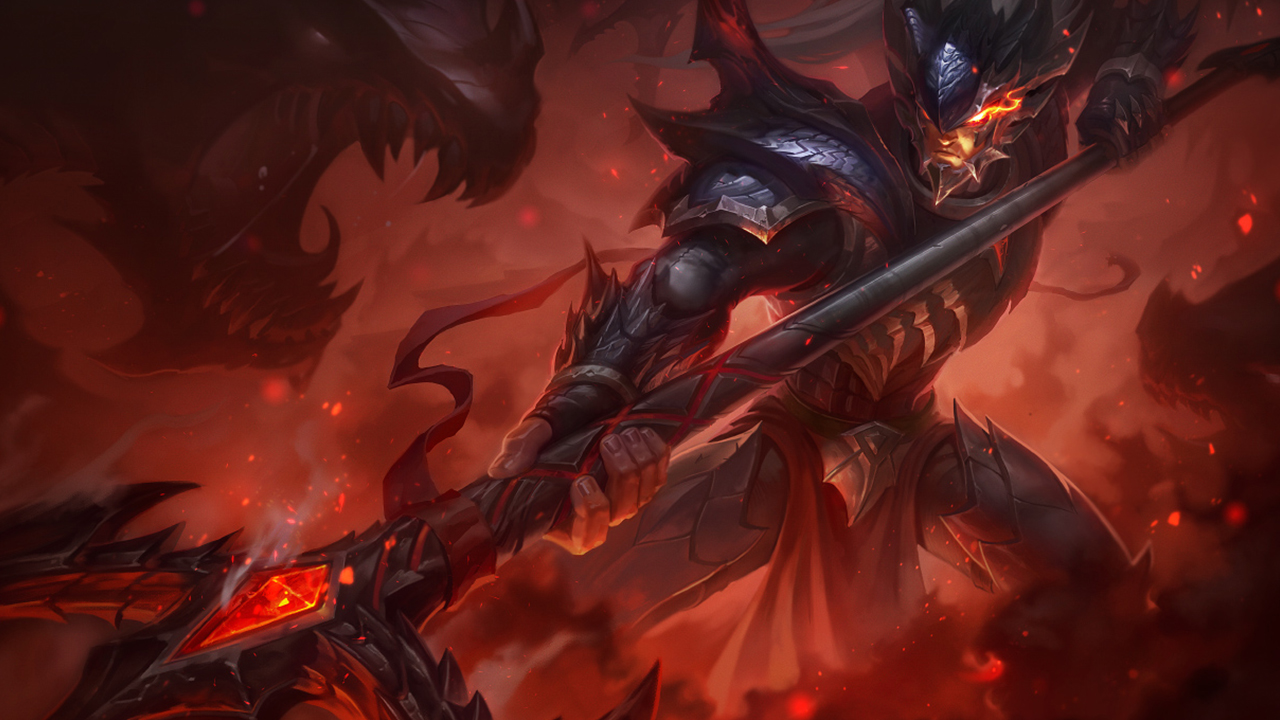 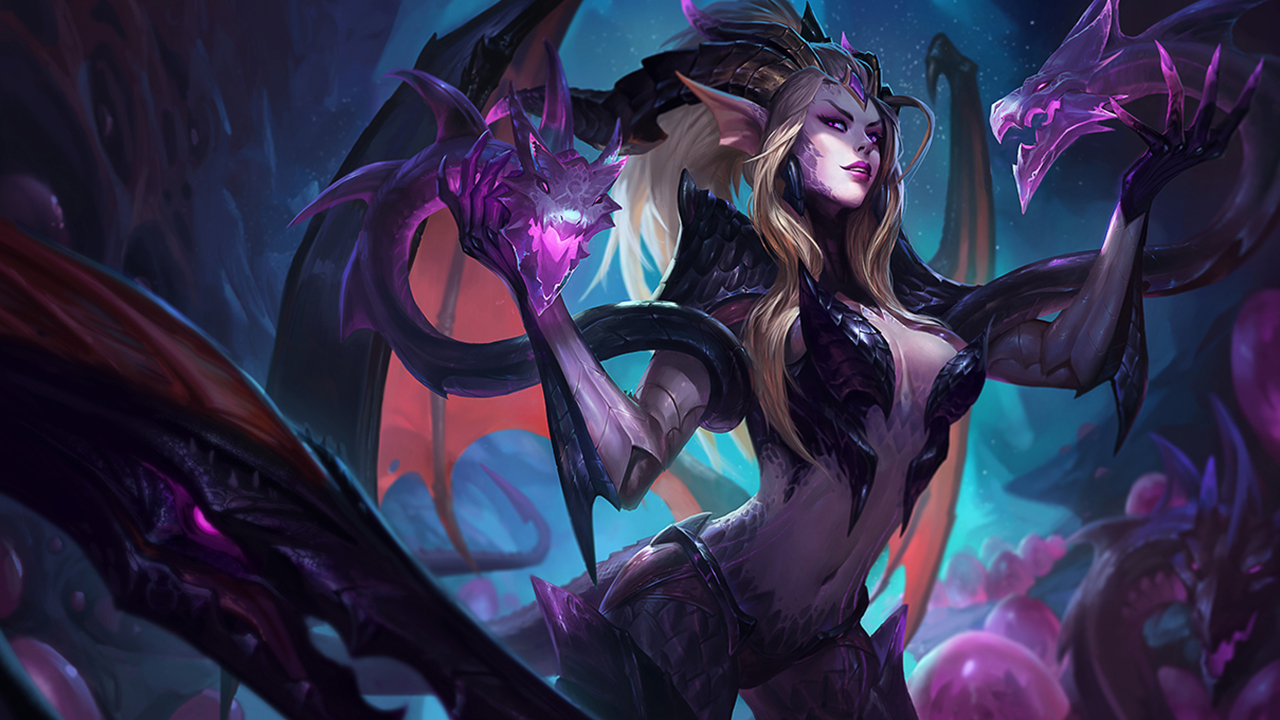 Changes to Bot Lane and Some Major Champion Tweaks

Riot has released patch 7.5 to the live servers, including in it some item changes for Marksman, as well as changes to a few select marksman who may have used or abused certain items or masteries. Supports also got some changes, a rather all around one for exhaust as it has been the go to shut down for anyone who would think to try and kill the marksman they are protecting, along with some changes to Bond of Stone, now Stoneborn Pact, to help make tanky supports a bit safer when they engage and harass.

Before we get into the balance changes though this patch will also be bringing us two new skins sharing an awesome theme, that being Dragon Sorceress Zyra and Dragon Slayer Xin Zhao

Aatrox –
Much of Aatrox’ Kit remains the same in practice, with just some adjustments to the scaling on them and the removal of all AP scaling. The major change that will severley effect his flow of combat and the windows of oppurtunity he has to engage are that to his passive. Instead of spending health on abilities now only his (E) Blades of Torment costs a flat 30 Health as opposed to the 5% maximum health it used to cost, and being that all of his abilities are now only restricted by their cooldowns his Passive, Blood Well, now charges up by 20% for each spell cast, and upon reaching 100% it drains over the course of 4 seconds while granting him attack speed and base Attack Damage, as well as sporting a lower cooldown on the Revive portion of its effect.

What does that mean for Aatrox? Well now he can Engage and sustain in a fight without draining himself dry, and if he chooses between building tanky and forming the front line or building more damage for significant payoff without being stuck somewhere in between and only feeling the benefit if he is vastly ahead of his opponent

Kindred-
Marks are now easier to acquire through the jungle, with selected camps beginning with Scuttle crab and proffering easier one earlier

Rengar –
Base Armor down and (W) Battle Roar monster healing down

Warlords Bloodlust –
No longer grants lifesteal, now charges through movement and basic attacks to energize a basic attack to provide lifesteal and movement speed for a short duration