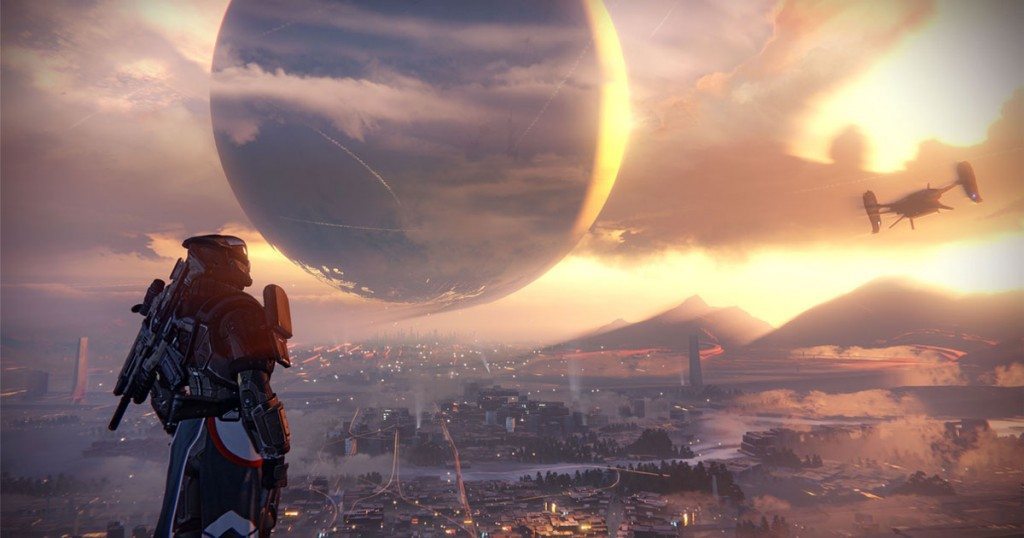 Bungie, makers of the popular game Destiny, just released a patch update for the game, which makes major changes to the way that players engage in Weekly Hero Strikes. Players will no longer be able to fight these strikes solo, as the update requires them to engage in a matchmaking system to allow for more cohesive community gameplay.

While requiring matchmaking on Weekly Hero Strikes is certainly a welcome change to the system, there is one area that many players feel can benefit from a matchmaking system; the Raid System.

Bungie acknowledged that the Raid system would benefit from matchmaking, but conceded that the current system is beneficial, as they believe Raids are better run with players who actively seek each other out, rather than forcing players to cooperate with each other. They hinted at the possibility of a fix later on, but nothing definite was given.

To find out more about the patch update, visit https://www.bungie.net/en/News/News?aid=12599