Its Official Resident Evil 2 Remake Is On Its Way 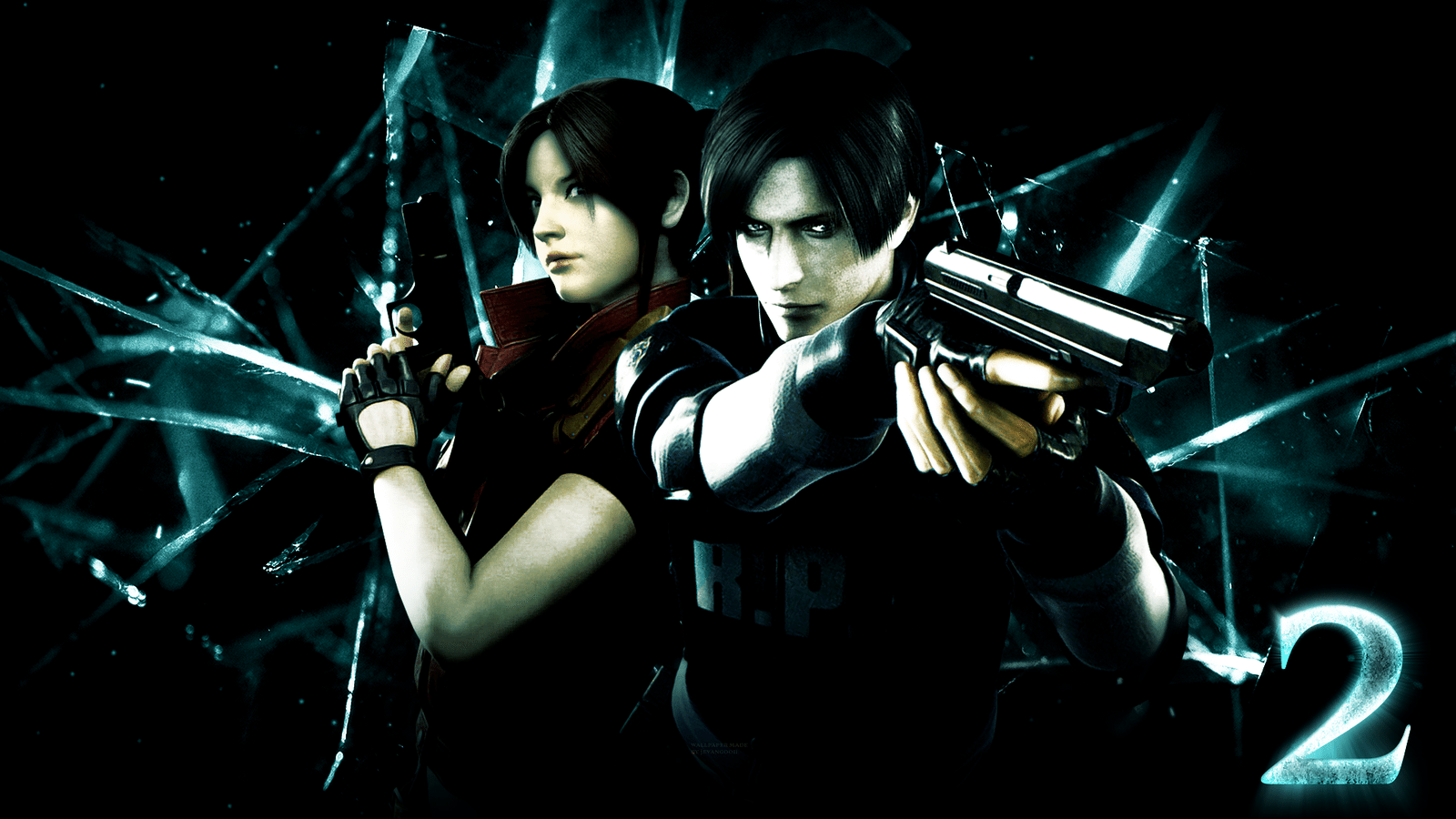 Capcom has been teasing a Resident Evil 2 remake on their Facebook page for a few weeks now. A producer simply known as the letter “H” pitched the bigwigs at Capcom the idea for a new resident evil 2 HD remake and now the game has been “approved for development.” The news came shortly after Capcom reached out to fans asking for an “honest and frank opinion” regarding the concept of a remake for the remake which was met with a resounding burst of approval from the masses.

The identity of “Producer H” has since come to light  following the recent events of his valiant efforts at Capcom. We have come to find that his true name is  Yoshiaki Hirabyashi. The Capcom producer released a statement saying “You’ve been telling us for years that you want Resident Evil 2 to be remade and we haven’t been able to make it happen…until now.”

Hirabyashi has stated that it will be a little longer before they will be able to bring us further updates on the project because it will be a much different endeavor than their Resident Evil o project which is simply an HD remaster rather than a full-on remake. They will be going back to the drawing board for the Resident Evil 2 remake to bring something shiny and new to the table.

It goes without saying that Resident Evil 2 was and still is an amazing game that has stood against the test of time and undoubtedly deserves a brand new look. Capcom definitely has a lot of work ahead of them and we can’t wait to see what the finished project looks like!

Its Official Resident Evil 2 Remake Is On Its Way