What really is the most popular faction? After scouring my sources for a shred of truth, I finally discovered some interesting facts about which faction comes out on top in the extremely popular World of Warcraft.

The wowpedia forums discuss the issue to some length. Some people say that the Horde is favored by Blizzard, due to the fact that the Horde seems to be physically stronger than Alliance, with 4 out of 5 battles in the battleground won by Horde. Is that true or just hyperbolic speculation by people on the forums? 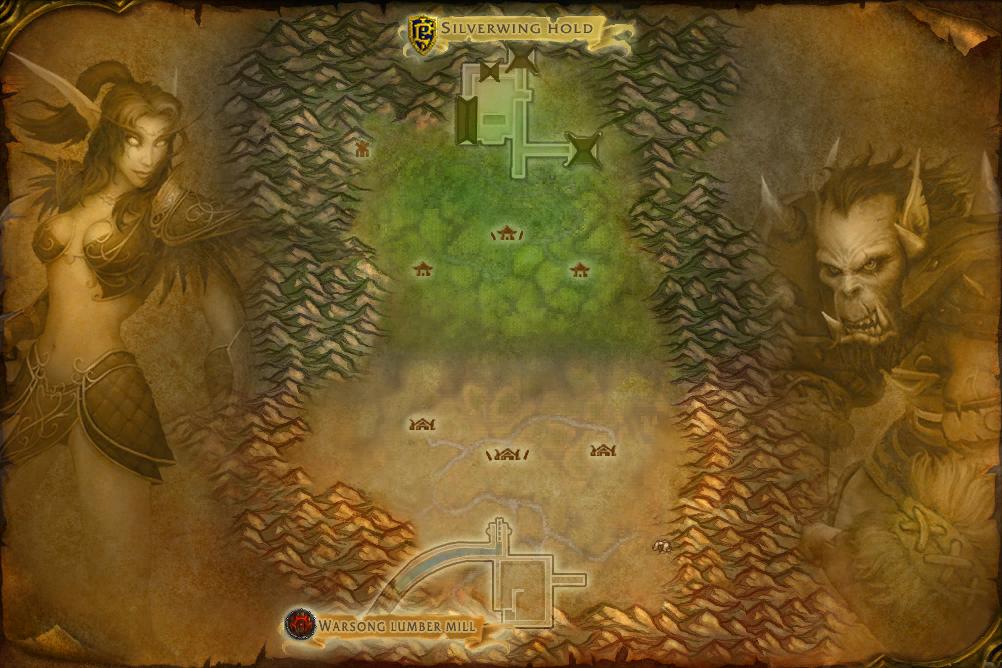 Horde is typically seen as the “bad” side, but that isn’t true. The Horde was once peaceful; or rather, they lived in a semblance of harmony. Kil’Jaeden the leader of the Burning Legion deceived the original war chief of the Horde, Shaman Ner’zhul, to become a warlock, wielding dark powerful magic, which is when things started going sour for the Horde. Throughout the land, many others heard of the power of the new magic and also became warlocks. Under the guidance of Kil’Jaeden, The Deceiver, the Horde began to wage war with the Alliance. The Horde didn’t necessarily start out “evil”; they were tricked, much like in the biblical creation story of Adam and Eve. Yes, it was their decision to follow Kil’Jaeden, but they had no idea of the weight of their decision, which is why many people can empathize with the Horde. It is true that the Horde are more savage, brute-ish, and less civilized in general. The thirst for power spread corruption throughout the once peaceful, intelligent, and shamanistic society.

The Alliance is said to be “civilized”. In the beginning the Alliance was formed to rise to confront the continuous onslaught from the horde. The lore has very noticeable amount of information about the organization of the Alliance. With its strong political overtones, some even compare it to our own government system. Perhaps it has nothing to do with the lore of the factions, but more to with the races within. Alliance features more human-like creatures, (i.e. knight elves, dwarfs, gnomes, humans) which can be a turn-off for players wanting to completely immerse themselves into an unrealistic fantasy. Why be a human, when you can be a bestial being like an Orc? The only human-like creature the Horde includes is the Blood Elf, which many Horde players despise calling them derogatory terms, like “scum”.

So to answer the actual question, which is more popular? The Warcraft Realms census shows that 52% play as Alliance and 48% play as Horde. Seems like the numbers are pretty close; however, when we look at the player average daily activity, the Horde comes out barely on top. The average daily activity on the graph is the dotted line close to the middle.

It’s really a matter of preference. There are reasons for both sides to be favorable. Which are you, Horde or Alliance? Comment down below.

Don’t forget that you can earn points with our rewards program to win awesome gaming prizes. If you comment on this post you get 5 points, and just signing up gets you 100. Sign up today and start gaining points to win!