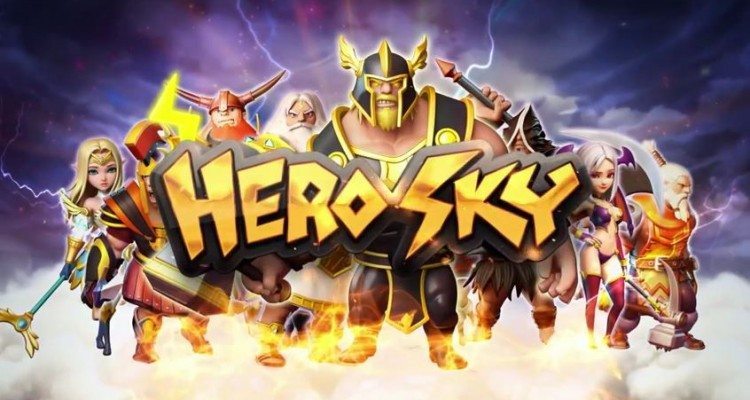 There is a new mobile RTS game coming to the iOS and Android platforms. Hero Sky: Epic Guild Wars is a strategy game that allows players to build cities in the clouds, recruit and develop scores of heroes to battle against other players, and lay claim to their empire.

Hero Sky is different from other mobile strategy games in that players will be able to summon over 100 unique heroes, which they can develop and customize to better fit their needs. This adds another layer of gameplay which turns Hero Sky into a pseudo RPG/RTS game. There are also some sweet features regarding battle tactics, including a Trojan Horse ability, which allows players to send their troops behind enemy lines, and a cooperative Guild system, in which players can band together, pooling troops and resources to stack the odds in their favor.

Hero Sky is created by InnoSpark, and will be released in March. No other additional information is available at this time.