GuildWars 2: Say Hello to the Herald 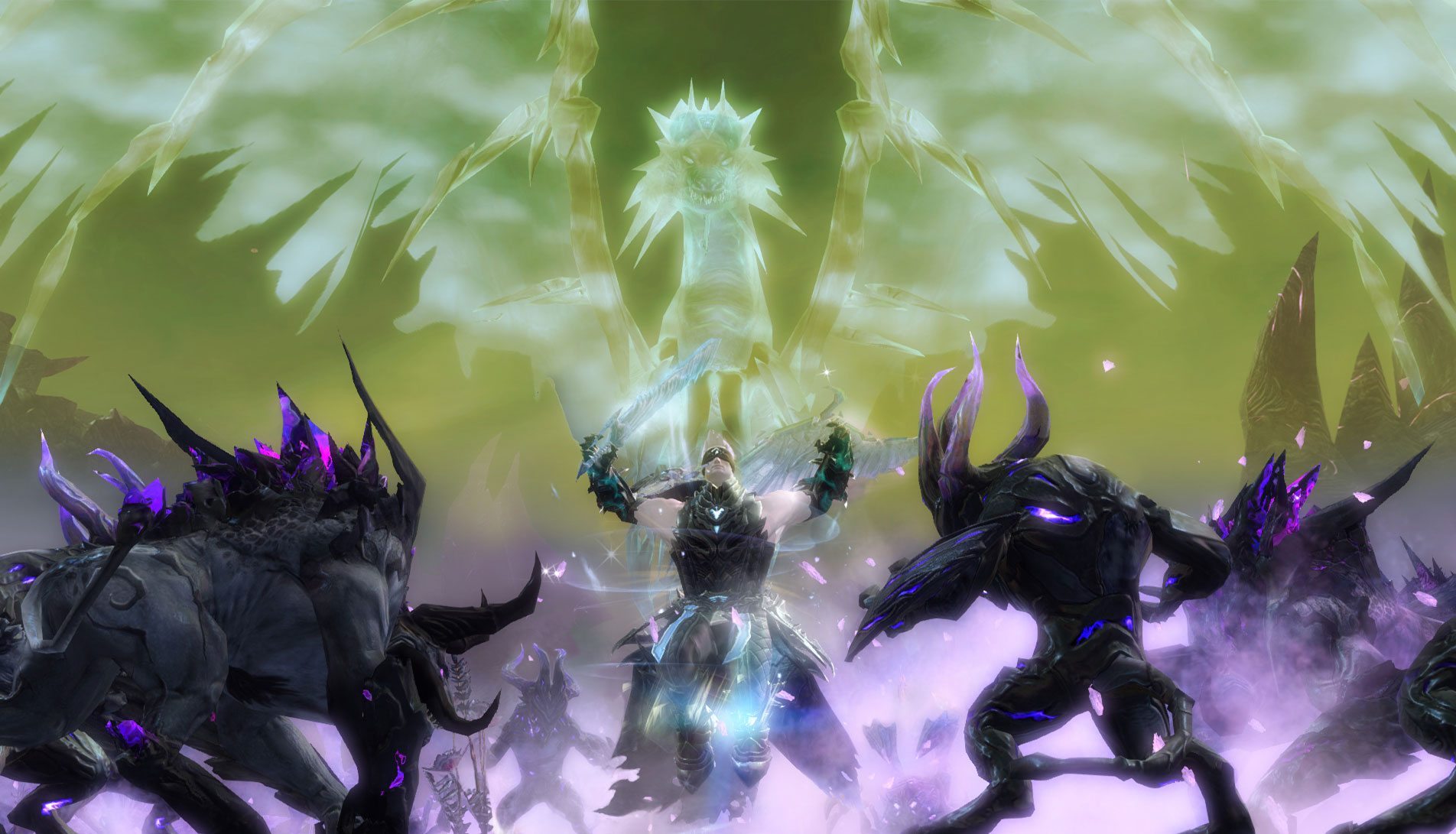 The legend for Legendary Dragon Stance is Glint. We chose the name herald for this elite specialization because we thought it was fitting given Glint’s actions in the past. In the original GuildWars®, Glint compiled the Flameseeker Prophecies, foretelling events such as the defeat of Vizier Khilbron as well as the fall of the titans and the mursaat. Much of what she predicted came to pass. She was a protector of Tyria and a herald worth heeding.”

The Herald will utilize several new abilities and skills to bolster their attack, defense, and aid to your allies during combat. 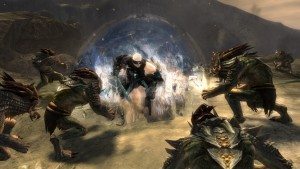 The Herald will also have the ability to conduct underwater combat through the use of a wide array of different spear skills . In addition, several of the legends will also be converted to function underwater as well.  Regarding the spear, a hybrid approach has been taken ensuring that both physical and condition-damage styles of combat will be accommodated. Spears will also have a new feature enabling the user to perform two auto attacks for the first two skill slots of the weapon.

If you are interested in check out the Herald in action for yourself, take a look at the live stream this Friday, August 14th on Points of Interest, airing at 3:00 p.m. EDT on the official Guild Wars 2 Twitch channel. If you would like to check out more details or are interested in the entire list of new Spear features for the Revenant elite specialization the Herald, check out the official post by GuildWars 2 here.

GuildWars 2: Say Hello to the Herald