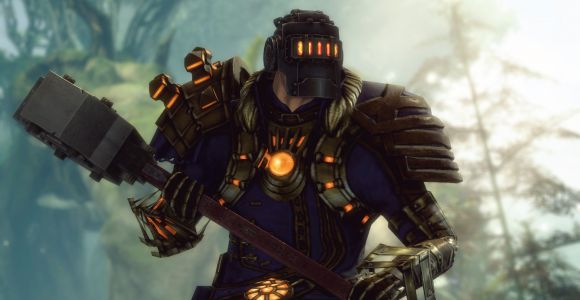 Allow us to introduce you to the latest elite specialization to be featured in the upcoming Guild Wars 2 Heart of Thorns expansion: The Scrapper. Pulverize your opponents while wielding battle hammers or employ the aid of a team of mini mechs to assist  you along your journey with this new elite specialization!

The Scrapper will offer a wide array of new traits, tool belt skills, utilities, and weaponry to the already extensive arsenal of the Engineer. A few of the Scrapper’s new skills will include Thunderclap, a maneuver which electrically charges the area surrounding the Scraper, sending lightning bolts colliding into nearby enemies stunning and inflicting damage. Rocket Charge is also bound to be a fan favorite, this new skill enables the Scraper to dash towards an enemy with a rocket-charged hammer inflicting a crushing blow to the target. 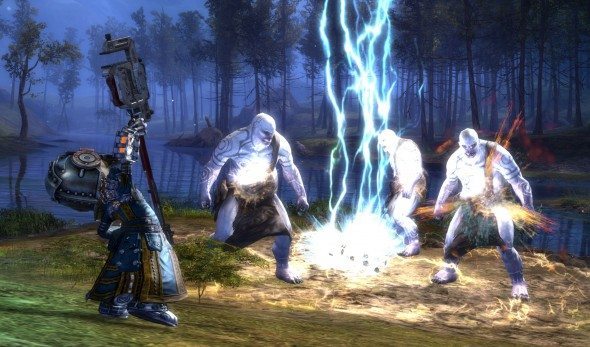 The Scrapper, being a mastermind of all things tech, will also have the ability to create Mini Gyros to lend specific forms of aid and support during battle. According to GuildWar’s official page, the Scrapper will employ the aid of several types of gyros which are formatted to serve  specific purposes:

Deploy a purge gyro to remove conditions from nearby allies.

Deploy a sneak gyro to provide stealth to nearby allies. 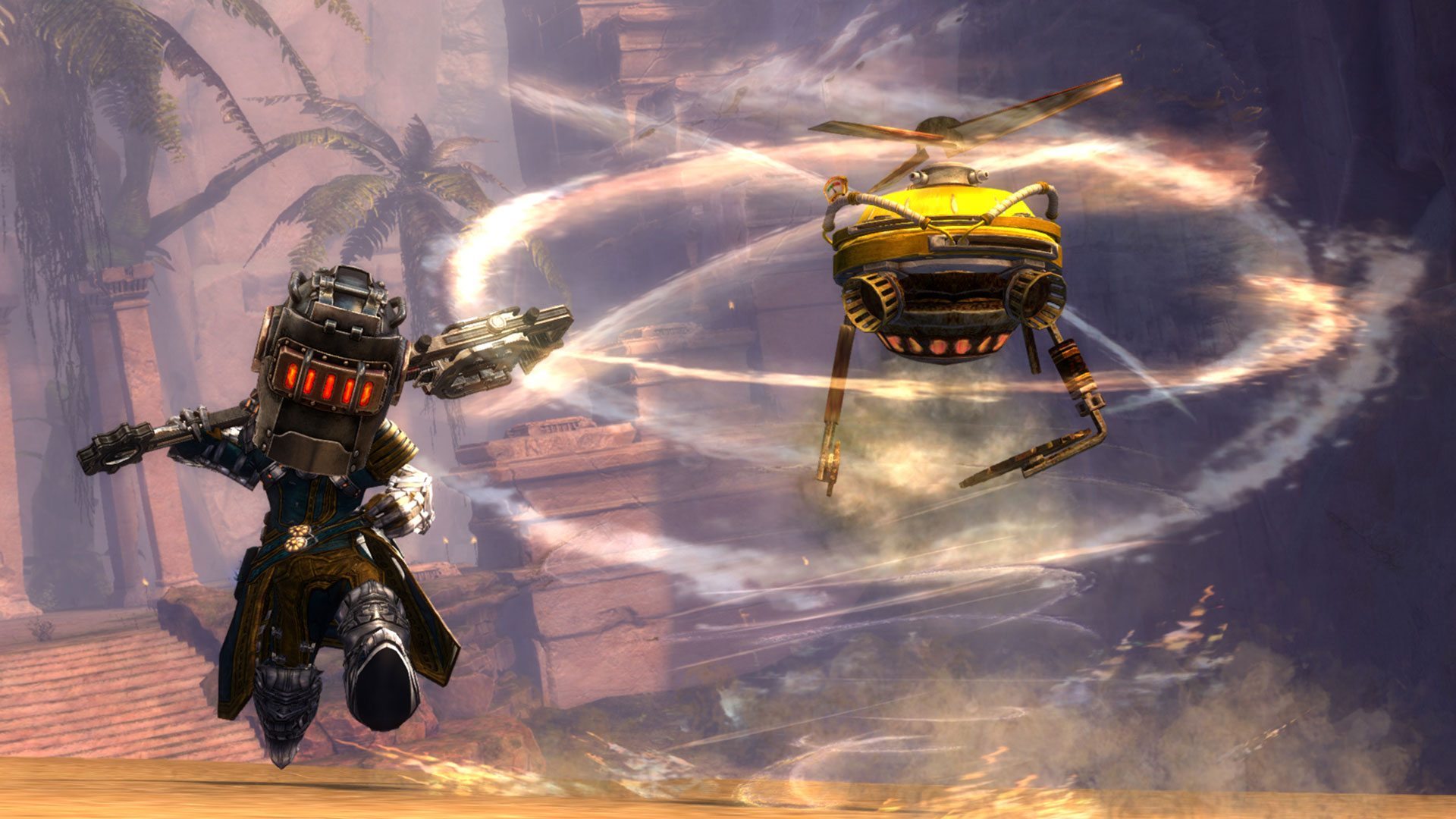 The Scraper will undoubtedly change up the standard game play of the Engineer, adding a more combat-savvy element to the class that was not so previously apparent. If you are interested in a more extensive look at the scrapper we encourage you to check out the official Guildwars2 Scrapper page for all the details.