Funcom the Creators of The Secret World is Up for Sale 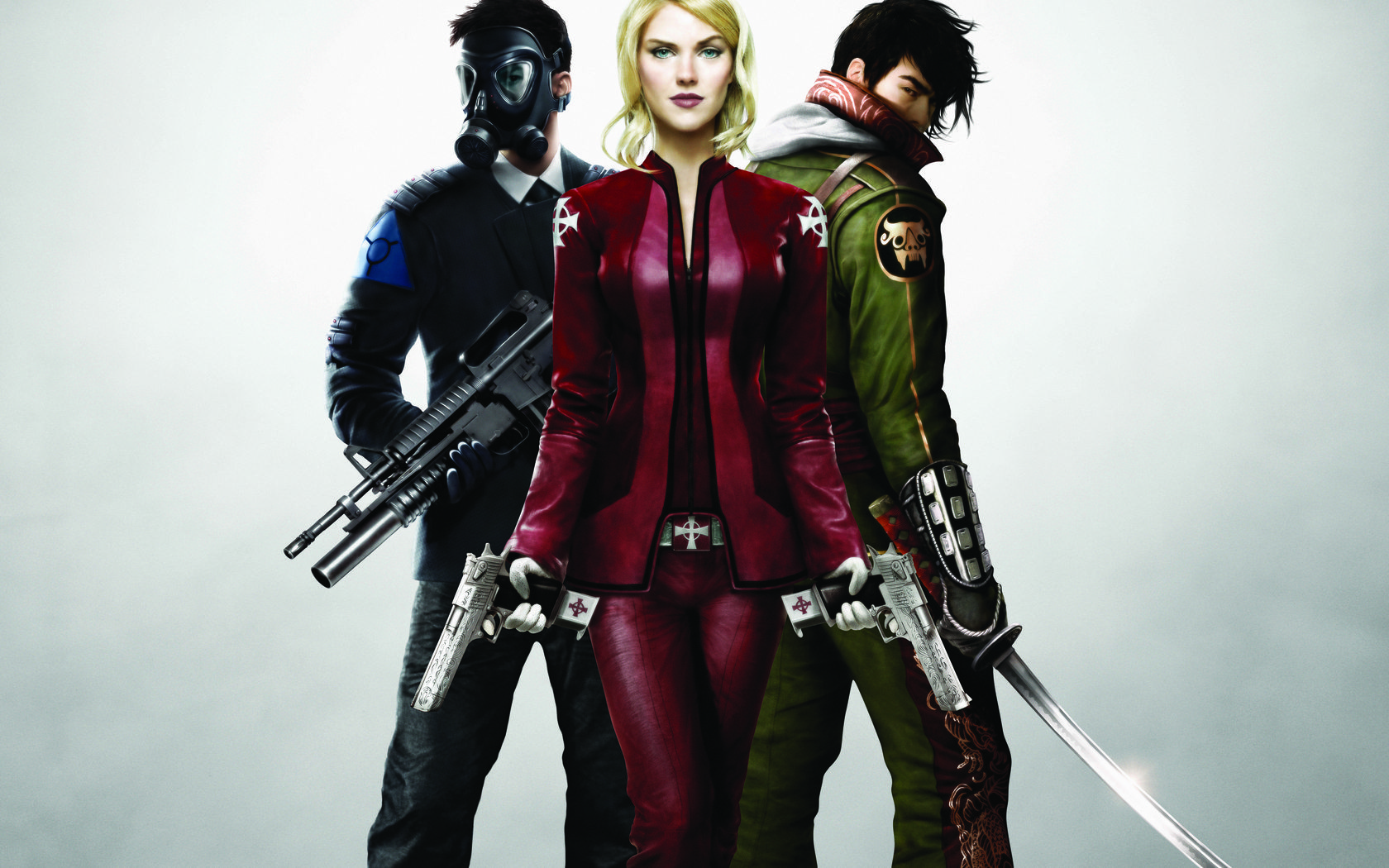 Norwegian game developer Funcom, the creators behind Age of Conan and Secret World is officially open to acquisition. The company’s announcement to sell comes only weeks after reporting low sales numbers for their latest game: Lego Minifigures Online.

It is reported that Funcom will be working closely with an investment bank to explore what their possible “strategic options” are for the future which include potentially finding “interested parties for discussions surrounding a possible investment, acquisition, merger,  or any other available options.”  We are assuming that other options could include ultimately filing for bankruptcy or  the sale of assets such as IPs and code.

Funcom previously had to borrow $1.6 million just to complete the work on the Lego Minifigures Online title which was an early warn sign of the company’s dire financial situation at the time. The company has also previously had to close down their operations in Beijing and Montreal and as also had run-ins with local financial investigators over the recent past. Whatever the outcome is, odds are it won’t be a good situation for Funcom as a business.

Funcom the Creators of The Secret World is Up for Sale