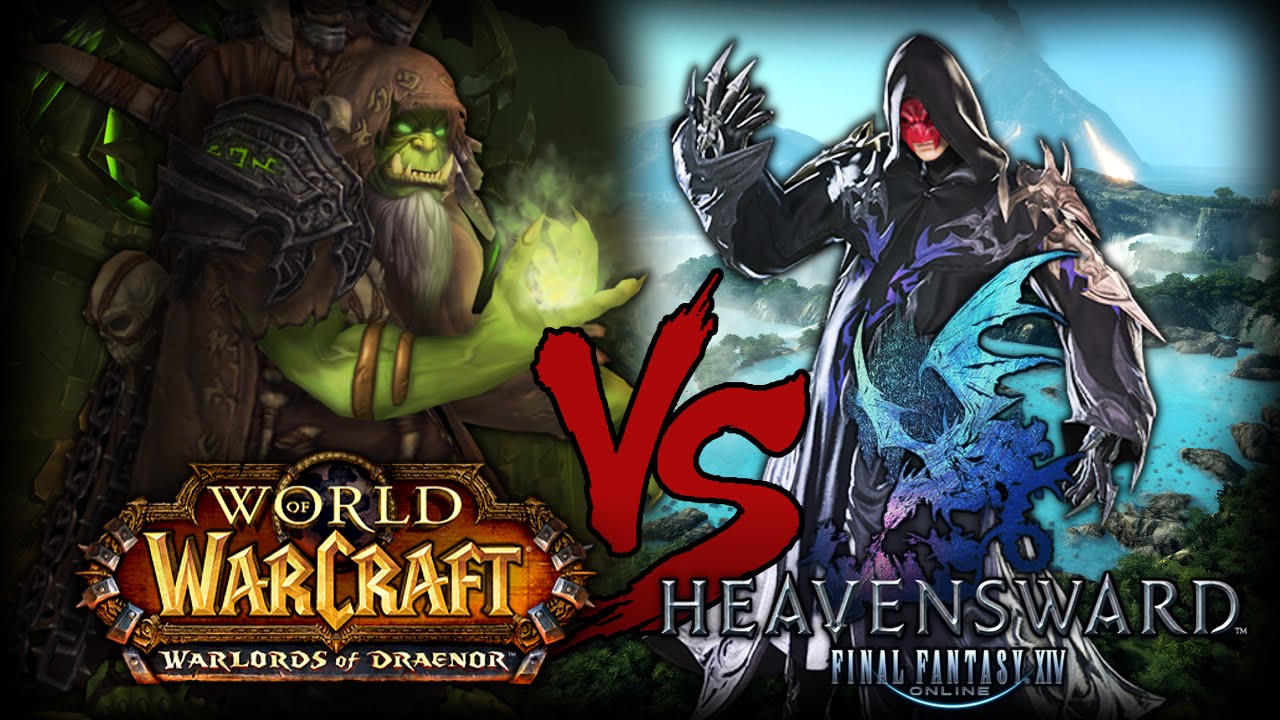 For the past decade, World of Warcraft has remained the unchallenged king of all MMO’s but a new competitor has finally entered the ring. Square Enix, the minds behind the hit MMO Final Fantasy, announced late last week that their registered users for the game has officially climbed above the 5 Million mark. With the WoW subscriber level on the steady decline over the past few quarters this news comes as a blow for Blizzard with their current subscriber count sitting at 5.2 million users, leaving a relatively small margin of difference between the two MMO’s user-bases.

The release of Final Fantasy’s Heavensward expansion this past June has undoubtedly played a large part in the recent hike in user counts for the game but it is likely that Blizzard will have to rely on their own upcoming expansion to have the same effect. The Legion expansion for World of Warcraft has received quite a bit of hype over the past few months but will it be enough to pull the franchise out of its slump? 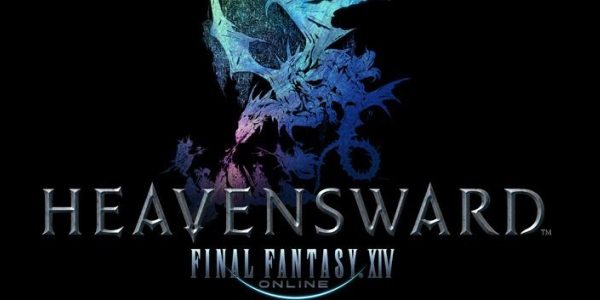 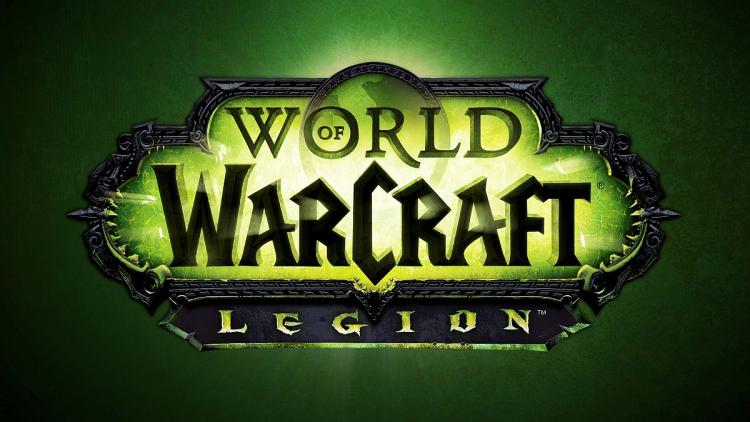 The future of both games is uncertain but if things continue to trend down the same path, WoW is likely to be unthroned for the top spot. Then again, World of Warcraft has been blazing the trail for MMO’s since the very beginning and many remain loyal to the title. Only time can tell where the future will lie for both games.