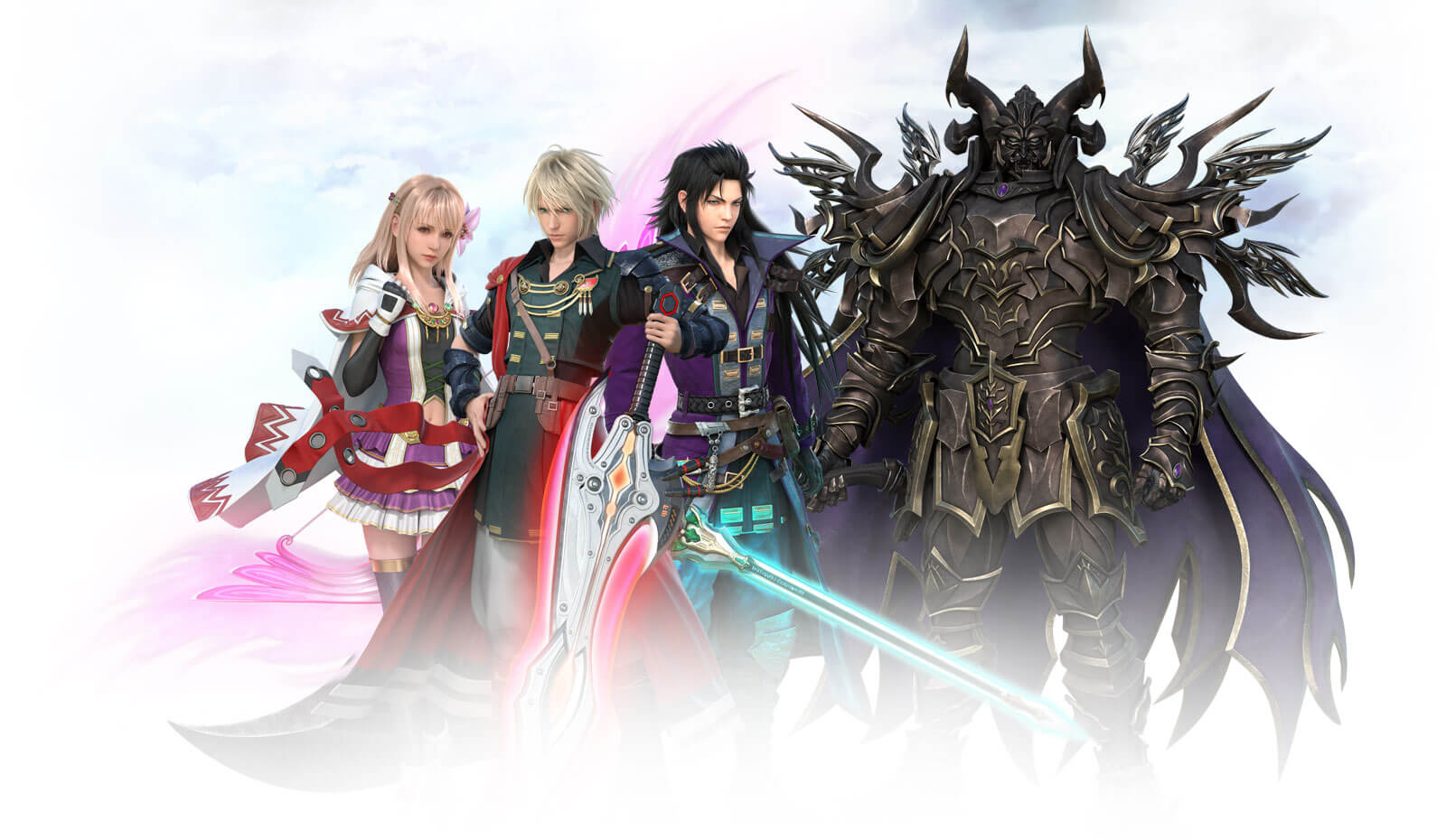 Co-developed by Gumi Inc. and Square Enix Inc., Final Fantasy Brave Exvius is a brand new Final Fantasy adventure for free to play game (with some in app purchases available for those who wish to partake) combines the classic epic features of previous Final Fantasy titles. Complete with a compelling and captivating story, strategic turn based gameplay, and the legendary conflict between heroes and villains that only a Final Fantasy title can provide. Final Fantasy Brave Exvius combines a modernized battle system with intuitive touch control mechanics, creating an appeal for newcomers to the series and the most veteran of fans alike. Brave Exvius has already seen incredible success in Japan, racking up over 6.5 million players since launch.

What to Expect in Final Fantasy Brave Exvius

Adventurers will begin their quest, seeking out a highly sought after crystal, by meeting two knights from Grandshelt along with a young girl. Throughout the game beloved characters from previous Final Fantasy titles, such as Cecil, Vivi, Terra, and more, will make an appearance. Final Fantasy Brave Exvius will have players adventuring through dungeons and open worlds alike, discovering powerful items, collecting gil, discovering hidden paths and questlines, and unlocking Summons which are both stunningly beautiful and amazingly deadly. So what are you waiting for, jump into the fantasy!